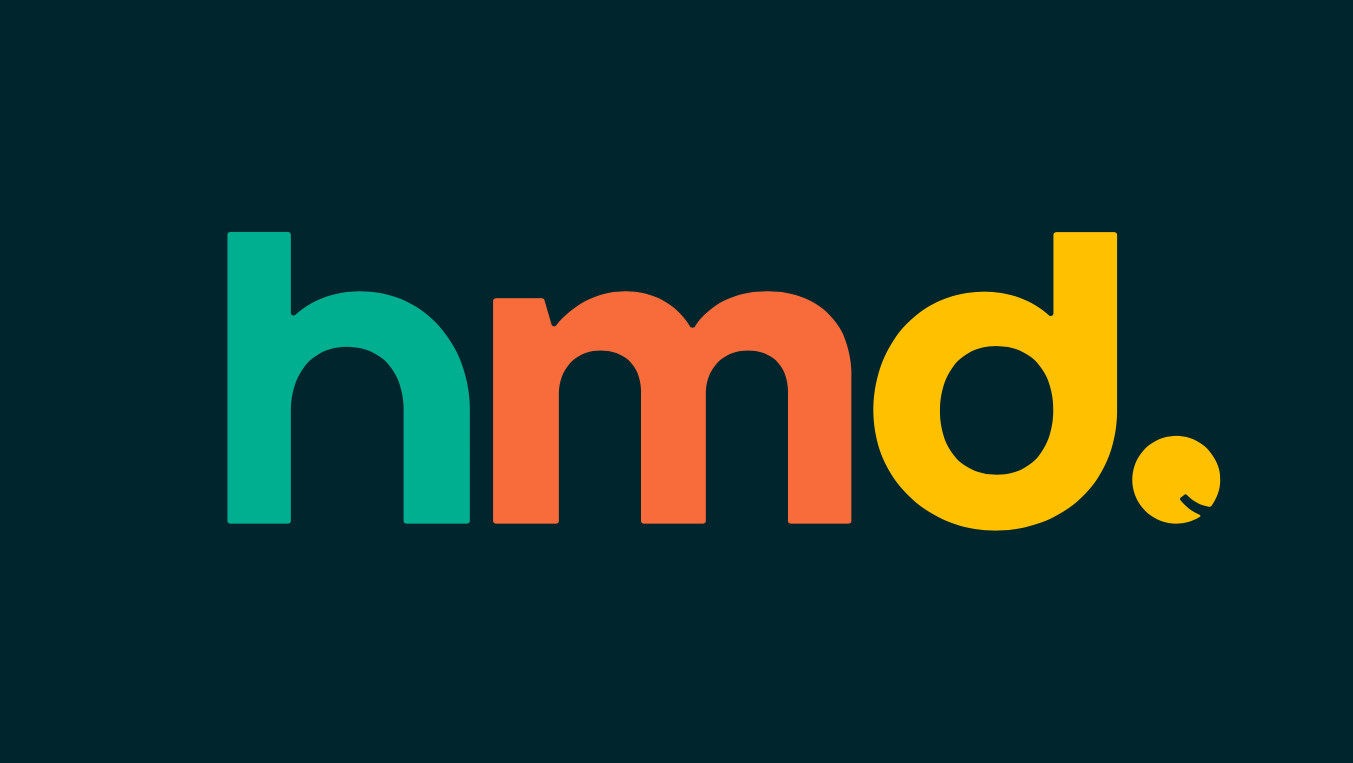 Last week, we first heard news that HMD Global would be announcing a trio of new handsets, one of which would be an updated version of the Nokia 3310. As we inch closer to the start of Mobile World Congress, we get a few more details about what the phone will offer.

While it might have been initially thought that the updated 3310 would come in the form of a smartphone, news hit yesterday that it would maintain its simplistic roots, but offering minor upgrades like a color screen. Much like the previous handset, the new model will also be offered in multiple colors and possibly offer swappable faceplates. As for the OS, the handset will run Series 30+, which has been most recently been found on the Nokia 150.

HMD Global's Mobile World Congress event will be held on February 26. Neowin will be on hand at the convention to give you our first impressions of what we find on the show floor.