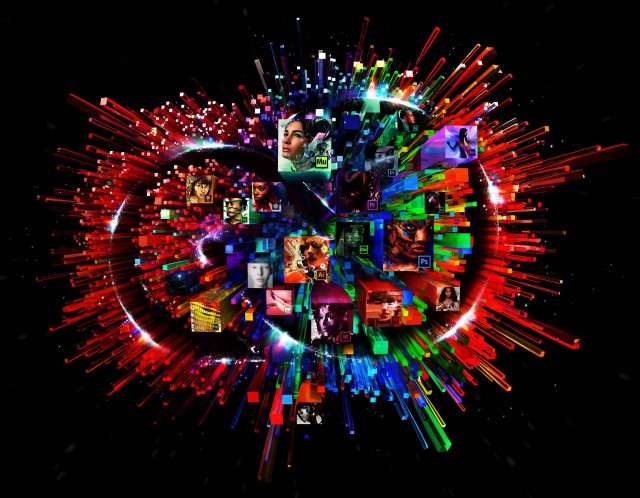 Adobe is reportedly planning to stop sales of all boxed copies of its Creative Suite software, after offering them since the first release in 2003.

The company has released an official statement to outline its plans for the future of software distribution, TechHive reports.

As Adobe continues to focus on delivering world-class innovation through Creative Cloud and digital fulfilment, we will be phasing out shrink-wrapped, boxed versions of Creative Suite and Acrobat products. Electronic downloads for Creative Suite and Acrobat products will continue to be available - as they are today - both from Adobe.com, as well as reseller and retail partners. We are in the process of notifying our channel partners and customers, as plans solidify in each region.

Adobe's efforts to move its customers into the 'cloud'-age have been illustrated through the introduction of 'Creative Cloud', which charges $50 a month for the full range of Creative Suite software.

Demand for software on a disc has decreased dramatically in recent years, with Apple choosing to move all its software releases from boxed copies over to the Mac App Store. Many laptop computers, and some desktops, no longer include an optical drive. Apple, for example, has chosen only to offer an optical drive as an external option for new MacBook Airs and Pros.