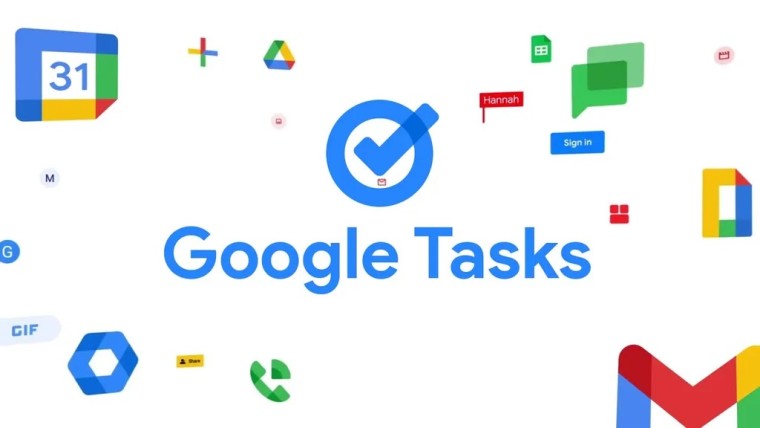 Google has been consolidating its app ecosystem, and essentially merging those with similar functions and features. The search giant has indicated it will be moving all "Reminders" from Google Calendar and Google Assistant to a dedicated app called Google Tasks.

Google is replacing Assistant Reminders with Tasks. Users will be able to utilize Assistant to create reminders. But these will head to the Tasks app and show up in the Android app alongside the web-based sidebar.

Traditionally, Android users added Assistant Reminders using the “Hey Google” voice commands. These were also present in the Google Calendar. Moving forward, all these reminders will collect at a single destination. Due to the transition, reminders will disappear from Google Calendar, and so will “Goals”. Incidentally, there’s a Google Keep app with similar features, but Google isn’t retiring it.

The current iteration of the Tasks app is quite basic. However, Google is expected to improve the app. Moreover, the Tasks app and its notification system aren’t restricted to one device. Users can create Tasks with “Hey Google” on phones, Smart Displays, and speakers.

The company claims the Tasks app is more workspace-friendly. This means users can populate the Google Tasks list from the Android and iOS mobile apps, as well as the Workspace sidebar in Gmail, Drive, Docs, and several other supporting devices and platforms. Google has also offered an “Add to Tasks” button in Gmail and Google Chat.

Reminders are a big part of the Google and the Android ecosystem primarily because they can be quickly created using voice commands. Any sudden change could cause disruptions. Hence, Google will keep the transition as an opt-in feature to start before all reminders, including preexisting ones, are moved to Tasks.