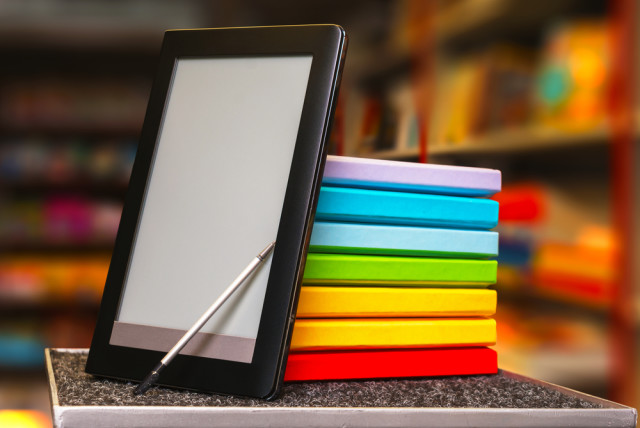 Amazon is working hard to become the world's foremost leader in both the physical and digital world. Earlier this year they announced a program called AutoRip, whereby customers who purchase physical CDs have digital MP3 versions available in their Amazon account. At the time, we wondered whether the company would extend this practice to physical books, but we were skeptical it would ever happen.

Today Amazon is here to prove us wrong as they announced Kindle MatchBook. Like AutoRip, customers will have the option to download Kindle versions of books they have purchased since the day the company opened in 1995. Unlike AutoRip, which is always free if the publisher allows it, book publishers can set the price for the digital version and while free is an option, costs are capped at $2.99.

The program is set to officially kickoff in the United States this October and the press release states that Kindle MatchBook will launch with books from Ray Bradbury, Michael Crichton, Blake Crouch, James Rollins, Jodi Picoult, Neil Gaiman, Marcus Sakey, Wally Lamb, Jo Nesbo, Neal Stephenson, and J.A. Jance, among others, but we suspect that list will grow quickly as publishers see another way to me a few extra bucks per book.

Even though most books probably aren't going to be free, we still think Kindle MatchBook will be a good program for both publishers as well as customers.