Microsoft is going to buy Nokia's smartphone hardware business (assuming it gets all of the approvals in order) in the first quarter of 2014. That much we know for certain. What we don't know is that once the deal is done, what will Microsoft call its new in-house created phones that will run on Windows Phone.

In a conference call with the press early this morning (and transcribed by Microsoft later in the day), Microsoft CEO Steve Ballmer seemed to hint that the company is looking for one unified brand for all of its hardware products. He stated:

.... we talk about one brand and the unified voice to the market. I will say that I think we can probably do better for consumer name than the Nokia Lumia Windows Phone 1020. And yet, because of where both companies are and the independent nature of the businesses, we haven't been able to shorten that. Just take that as a proxy for a range of improvements that we feel we can make, we can simplify, the way in which we work with operators and the overall consumer branding and messaging gets much simpler. That is an efficiency of being one company.

So the question is, "What will Microsoft call its own smartphone device?" There are several options on the tablet that could be considered:

Microsoft has been promoting the Windows Phone brand name for its OS for nearly three years now and the company could simply call its own devices Windows Phones. It's easy to remember and it's an established name. On the other hand, it's also a bit dull just from a marketing standpoint to slap on the old "Windows" brand to a hardware product that is aiming to go after Apple, Samsung and other phone makers.

The idea of Microsoft releasing phones with the same brand that it has given its tablet products has come up before and consolidating both of Microsoft's tablet and phone products under one name sounds good in theory. However, sales of the Surface tablets have been less than successful and Microsoft may not want to stick its own phones with a brand that has yet to prove itself in the marketplace. 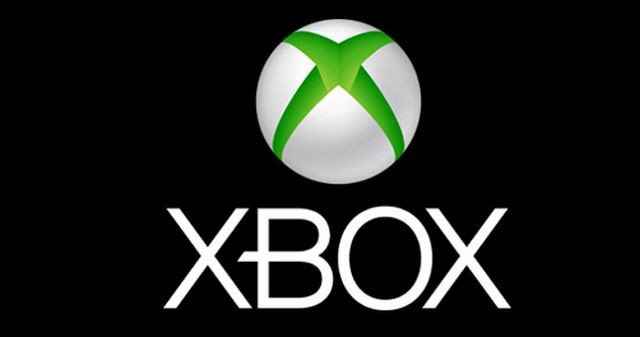 Stick the "Xbox" brand on the phones

Without a doubt, the Xbox brand is one of Microsoft's most successful, and it is attached to a hardware product. However, it's also known mostly as a video game and entertainment brand and, unless Microsoft is planning to make a Windows Phone with a gaming focus, it would be a bit awkward to call your new smartphone from Microsoft an "Xbox" phone.

Come up with an all new name

Microsoft may be forced to create an all new brand for its Windows Phone devices, in order to make a clean break from both Nokia and Microsoft's previous products. It's risky but if Microsoft doesn't believe it can use its other brands, it will have to come up with a memorable name that is as easy to remember as the iPhone or the Galaxy.

What name would you want to give Microsoft's own in-house smartphones that will use Windows Phone? Let us know in the comments and we may use some of them in a future feature.