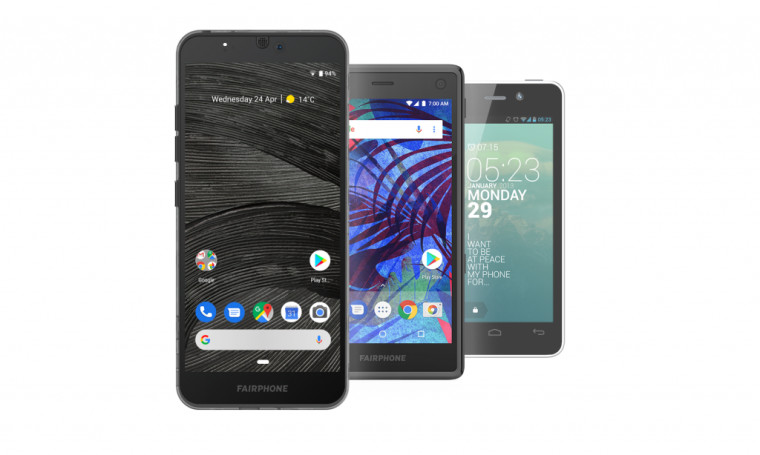 Fairphone has just released an Android 10 update for its modular smartphones, the Fairphone 3, and Fairphone 3+. 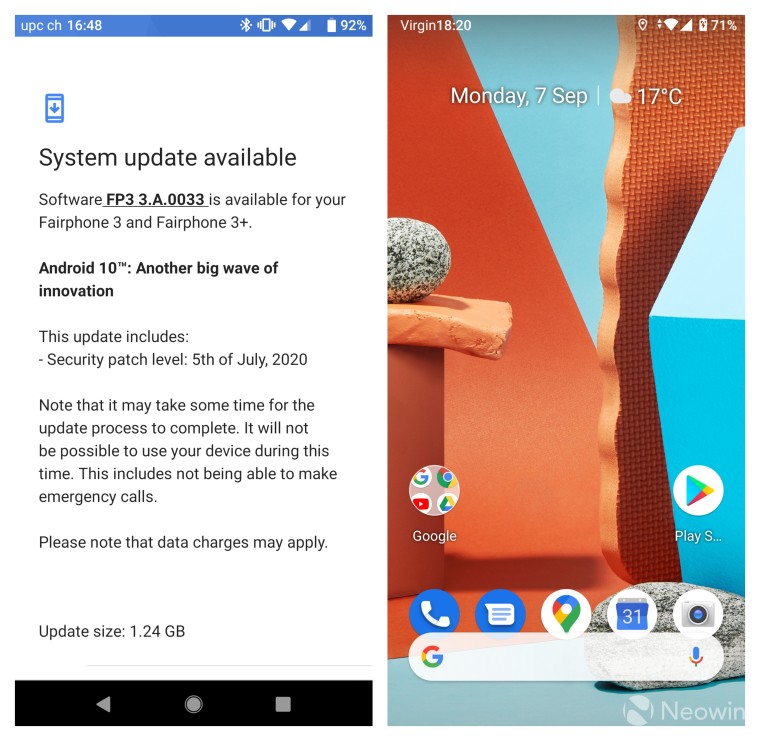 With that said, some users said to have experienced some problems like homescreen icons moving down a little when using gestures, overlapping with the Google Search bar at the bottom.

Note that since this is a phased roll-out, some users may not receive the update right away. However, you should be able to receive it soon.