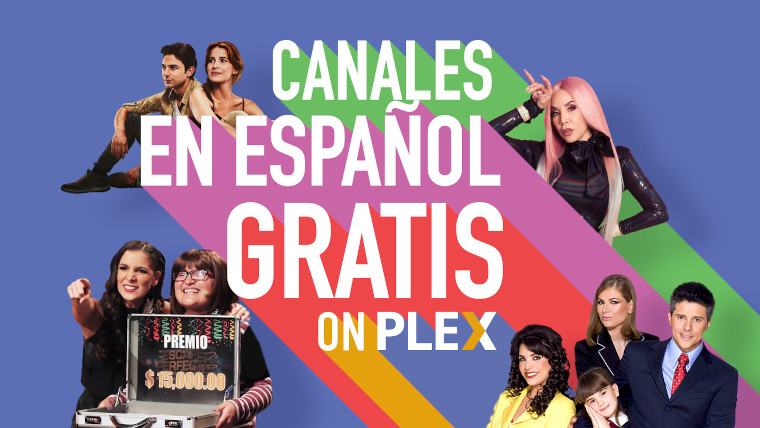 Unfortunately, the new channels will only be available to users in the United States, however, if you are in that region you’ll receive a range of new content covering telenovelas, game shows, sitcoms, movies, award-winning series and more. While these channels will primarily serve the 58 million Spanish speakers in the U.S., those looking to learn the language will also be able to use them as a resource.

Some of the new shows and movies being made available include: