Over the past few months we've seen some exciting patents filed by Apple, including a 'Kinect style' gesture-based UI with an add-on peripheral, and more recently a patent for a dual screen device. A new patent submitted by the company however is a little more low-tech but addresses a problem most of us have faced at some time or another, crumbs in the keyboard.

The patent filing by Apple to the United States Patent and Trademark Office (USPTO) describes:

The patent continues to also describe a method for forcing and contaminants out;

"bellows that blast contaminants with forced gas out from around the key caps, into cavities in a substrate of the keyboard, and so on; and/or various active or passive mechanisms that drive contaminants away from the keyboard". 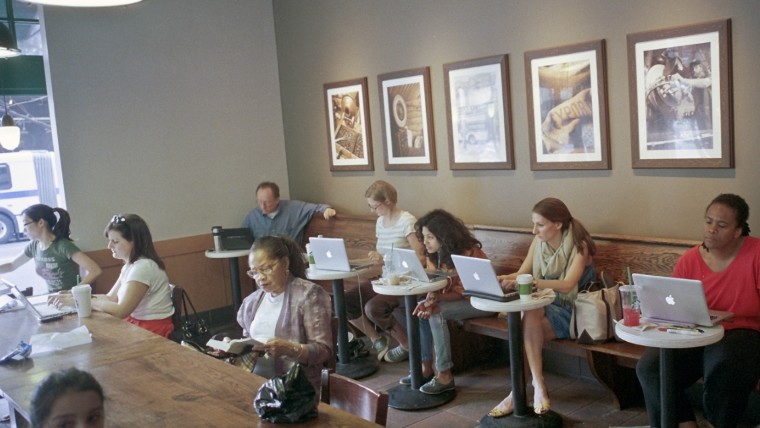 We are now living in a world where traditional desk-bound jobs are rapidly being replaced by flexible, mobile and remote working, with coffee shops and canteens being a popular workplace choice for Millennials. With Apple's brand being built on premium and highly engineered user experiences, it is no wonder that they are investing in keeping their keyboards free of any contaminants that could reduce this.