Apple has rolled out the latest non-preview version of its mobile operating system, iOS 8.4, and users of its devices around the world are now in the process of installing the new update.

iOS 8.4 is particularly significant as it brings support for Apple Music, including the app through which users will be able to access the "revolutionary" new streaming service. 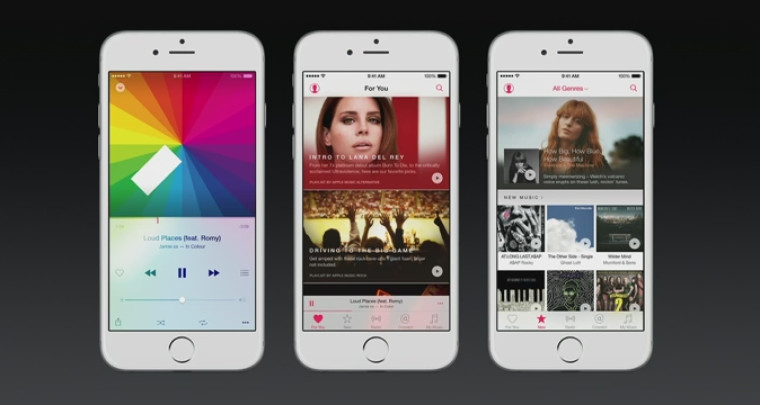 Apple says confidently that its new service "will change the way you think about music forever". It allows users to stream music from the iTunes catalog, as well as offering personalized recommendations and curated playlists. There are also fan and social elements, enabling users to 'connect' with artists, and to share content that bands and singers have themselves shared on the service.