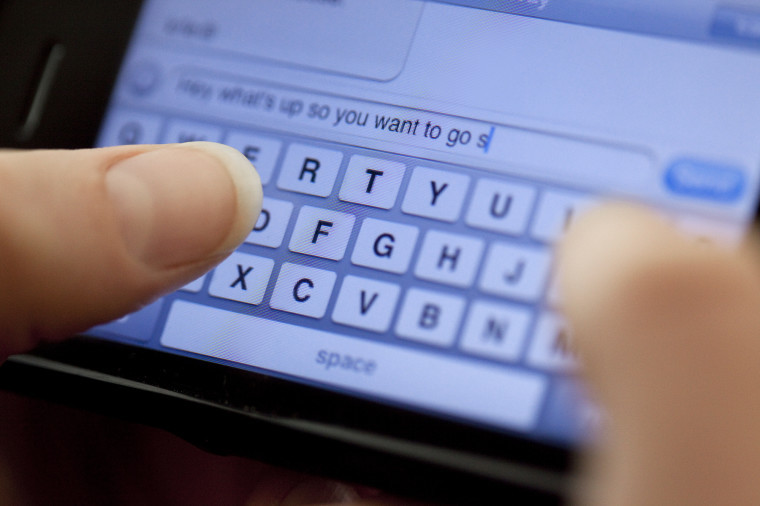 It's that small piece of technology that lets us send quick messages to other people via our cellphones. It's that messaging system that helped us stay connected to so many people around us. And it's the thing that undeniably revolutionized the world, helping us exchange ideas in the blink of an eye. Yes, we're talking about texting.

The founder of this technology, Matti Makonen, otheriwse dubbed as the father of SMS, or "Short Message Service," has recently passed away, at the age of 63, after an illness. He was the brainchild behind the texting service we all know about, bringing to life his idea of sending messages over mobile networks.

Despite this recognition, Makkonen is quick to imply that the technology was not invented single-handedly, but instead was a joint effort between many people.

In an interview with BBC (an SMS interview that is) back in 2012, he was asked about what he thinks of the future of texting. He responded by stating that texting would be around "forever," in any form possible.

Furthermore, he gave credit to Nokia for helping popularize his idea of a texting service. He stated:

The real launch of the service, as I see it, was when Nokia introduced the first phone that enabled easy writing of messages [the Nokia 2010 back in 1994]

When it came to "txt spk," or the idea of shortening words on a text message, Makkonen stated that he did not use the said messaging trend, and likes to write in correct Finnish language, using up all of the 160-character limit. He further emphasized that "txt spk" could have an impact on the development of language.

Jarmo Matilainen, managing director of telecom group Finnet Association, who had been working alongside Makkonnen, shared his thoughts on the news:

He also called Makkonen a "grand old man of the mobile industry."