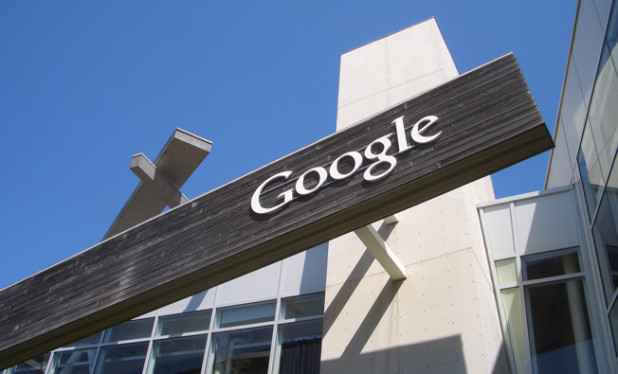 It's not secret that some companies are getting wary of Samsung's huge presence in the Android market. In Q1 2013 alone, the company shipped 106.6 million handsets, capturing almost 30% of the worldwide market. Apple have recently made bold moves away from the Korean giant, changing its suppliers for a multitude of device parts.

This doesn't, however, seem to be the case with Google. The Korea Times has reported the company are using Samsung's OLED displays for Google Glass, an important revelation, according to supply chain sources:

It's a really big thing because it means that Google share confidential information with Samsung on its future projects.

A further source tells The Korea Times Google treats Samsung as a "very serious business partner" and continues to comment that the use of Samsung displays with Google glass will "further boost its OLED business."

Despite recent claims that Google feel Samsung have an unsettling grip over the Android market, the inclusion of its displays in Google's upcoming products show that the two companies still have a close relationship, and share details of products in the works.

Source: The Korea Times via BGR | Image via WSJ