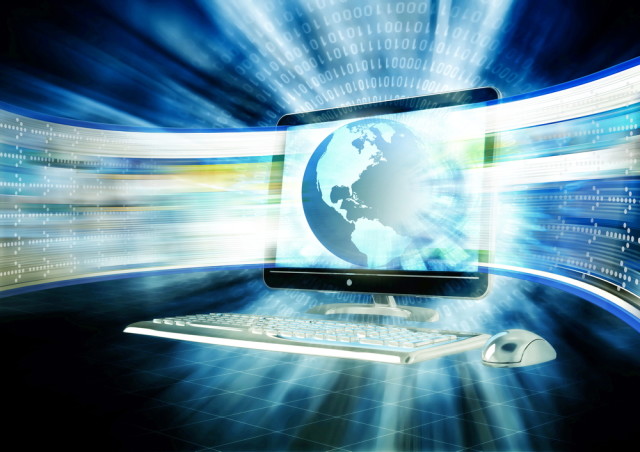 Hong Kong has retained its status as a high-speed internet hub in the latest study.

As the globe heads into a technology age, many countries are placing a larger emphasis on technology to build larger economies and stronger societies. So its no surprise that many governments are investing resources in this sector to achieve ultra fast internet speeds.

According to research firm Akamai Technologies, Hong Kong led the way with the fastest internet connection of 65.4 Mbps beating its closest competitor South Korea by 1.8 Mbps. Veterans Japan and Singapore came in at third and fourth respectively, clocking an average of over 50 Mbps each. The island nation of Taiwan came eighth on the list, becoming the 5th Asian nation to rank in the top 10.

The availability of high-speed internet could be a huge economic bonus for nations, according to ITU Secretary-General Hamadoun Toure, amid a growing reliance on technology in the 21st century.

"Internet – and particularly broadband Internet – has become a key tool for social and economic development, and needs to be prioritized, even in the world’s poorest nations."

Surprisingly, Israel came in at fifth place in the ranking, due to a whopping 55 percent improvement compared to 2012. The rest of the top 10 included European countries such as Latvia, the Netherlands and Belgium. The U.S narrowly missed out on the top 10, placing 13th. 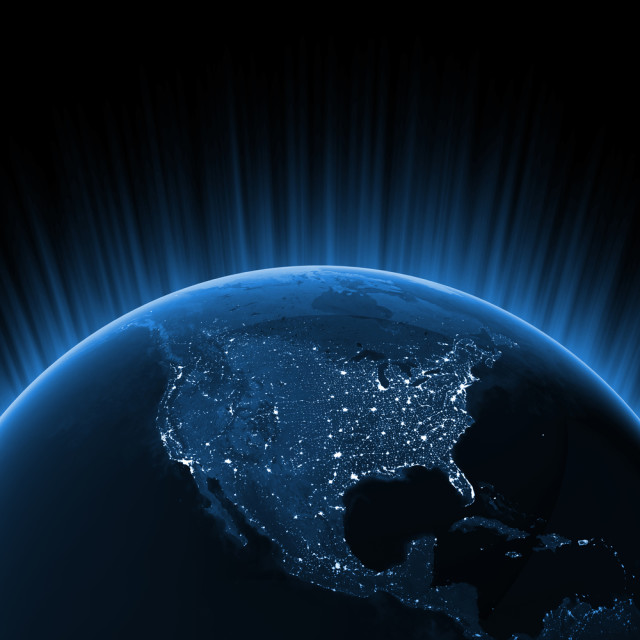 Despite America's huge landmass, the country ranks an impressive 13th on the list.

The Akamai study shows a consistent improvement across all Asia-Pacific regions, whose nations improved by 12 percent compared to the previous year. Generally, smaller nations such as South Korea and Israel fared well due to ease of connecting its residents to fiber optic cables, resulting in a faster connection. Larger nations such as Indonesia did not rank well, suffering a 30 percent decrease year-over-year to 9.7 megabits per second, putting the country at 115th on the list. India and China also missed out on the top 100 list, recording 9 and 11.3Mbps respectively.

The top ten rankings are as follows: