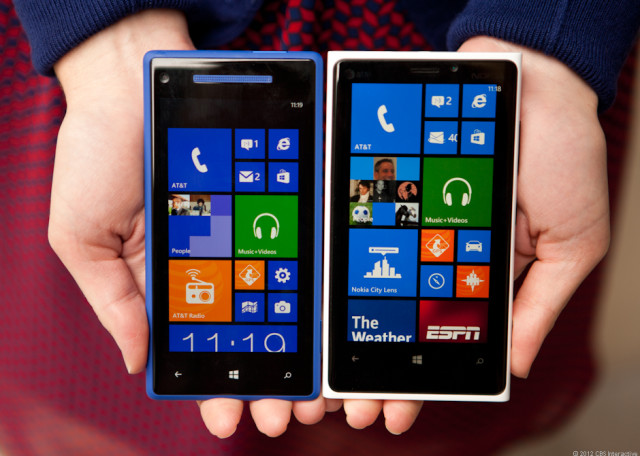 Struggling smartphone maker, HTC, has lost yet another patent lawsuit against Nokia which may result in a sales and import ban in Germany if the company fails to remove the infringing technology.

Nokia and HTC have been involved in numerous lawsuits in the UK and Germany since 2012, over unlawful use of nearly 50 patents by HTC in their smartphones. Now, a German court has ruled that HTC has infringed on Nokia's patent EP1579613 which defines a "method and apparatus for enabling a mobile station to adapt its revision level based on network protocol revision level." This is the fourth win for Nokia in Germany alone. Recently, Nokia managed to get the sales of the HTC One mini banned in the UK for using chips that violated Nokia's patents.

HTC announced, in response to the ruling, that it will make an appeal to the German Federal Patents Court while investigating design changes to continue shipping smartphones in the country. The Taiwanese company also insisted that the functionality defined by the patent is no longer used in any of the company's smartphones in Germany.

Nokia issued a statement, saying that, the company is "pleased" by the result as it gives them the authority to enforce a sales ban and seek damages from HTC.