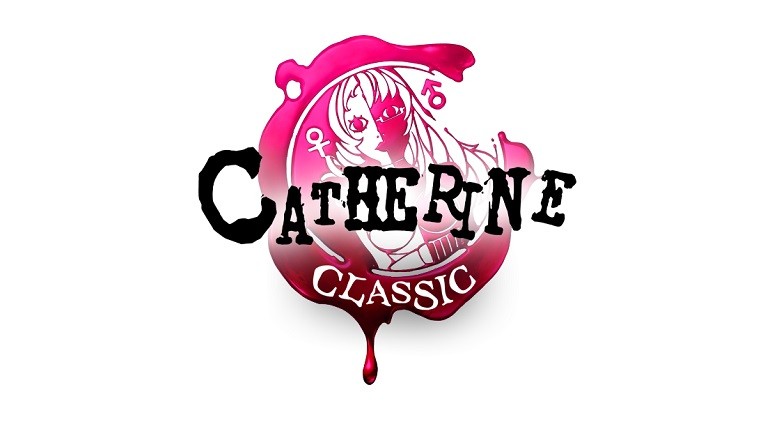 Last week, SEGA teased the possibility of a PC version of its puzzle platformer Catherine around the same time as the game's ESRB rating hinted at a release in the near future. Today, the company confirmed what most suspected with the launch of Catherine Classic on Steam.

Catherine Classic isn't the same as the Full Body version, which is set to be released on the PlayStation 4 and Vita later this year and includes some additional content. Instead, the PC version sticks to the same content as the original title, but it does have some welcome enhancements for those who prefer gaming on a computer.

These enhancements include support for 4K resolution and an unlocked frame rate for those who like to game with higher refresh rates. Naturally, the keyboard and mouse controls are customizable as well. The biggest difference may be the inclusion of both Japanese and English voice acting, which is also one of the enhancements planned for Catherine: Full Body.

The game is now available on Steam for $19.99/€19.99/£14.99, and you can find it here. This includes some bonus content such as wallpapers, avatars, and a sampler for the game's soundtrack, which is only available for a limited time.