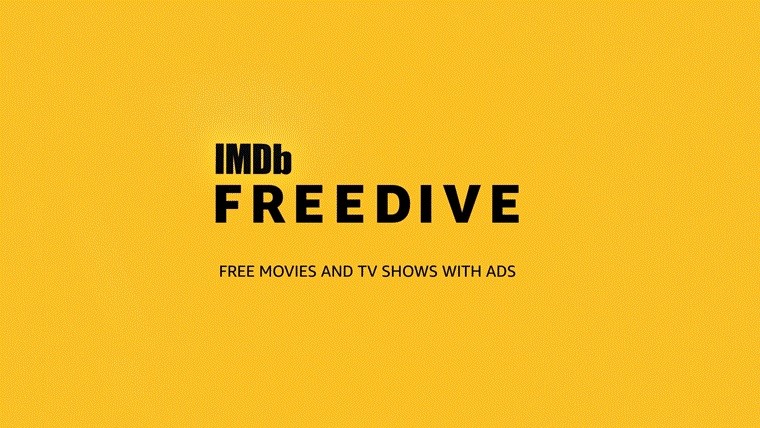 Amazon has announced, through its Fire TV blog, the launch of IMDb Freedive, a free - albeit ad-supported - streaming service for those who use the company's Fire TV devices.

The news won't come as a huge surprise if you've been paying attention. Back in October, reports claimed that Amazon was planning the launch of a streaming service just like this. In accordance with that information, Freedive doesn't intend to be a source for the latest trending shows, focusing instead on classics or shows that you may have forgotten about.

The service is making its debut with movies such as Midnight in Paris and The Illusionist and shows that include the relatively recent Heroes and Quantum Leap. Amazon promises more content will be added over time, though.

Of course, as a Fire TV app, Freedive is relatively easy to launch through Alexa voice commands, though it doesn't look like you can navigate to specific shows and movies using them.

The service is available starting today, but you'll need to live in the United States if you want to use it. You can learn more about Freedive on the IMDb website.