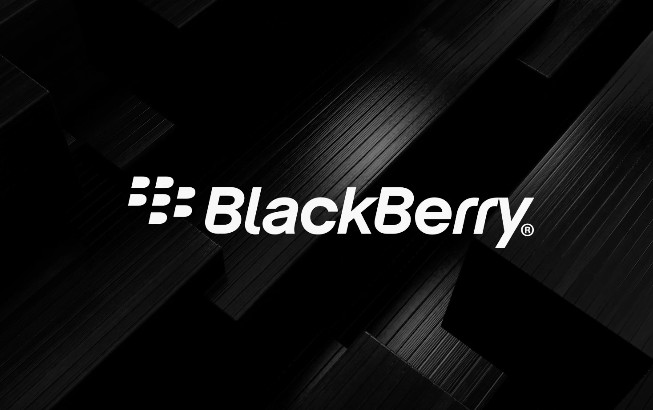 It wasn't that long ago that TCL revealed its latest BlackBerry handset, the KEYone, at Mobile World Congress in Barcelona. Although it offered only mid-range specifications, the device had a seemingly solid build, along with a physical QWERTY keyboard. Nearly seven months after its release, it appears that the KEYone might be once again at the forefront for BlackBerry, as the firm has released a new teaser trailer for an event that will occur during IFA.

The 14-second trailer doesn't give us much but does seem to have a reoccurring theme that revolves around an ever evolving black backdrop. This could possibly hint that maybe the black variant of the handset that was released as a limited edition exclusively in India just this month, could be coming to more markets in the future.

Whatever the firm is planning, it should revolve around the KEYone, and it is highly unlikely that the handset would get a boost in terms of its internal specifications. Luckily we won't have to wait too long as IFA in Berlin is set to take place starting September 1.