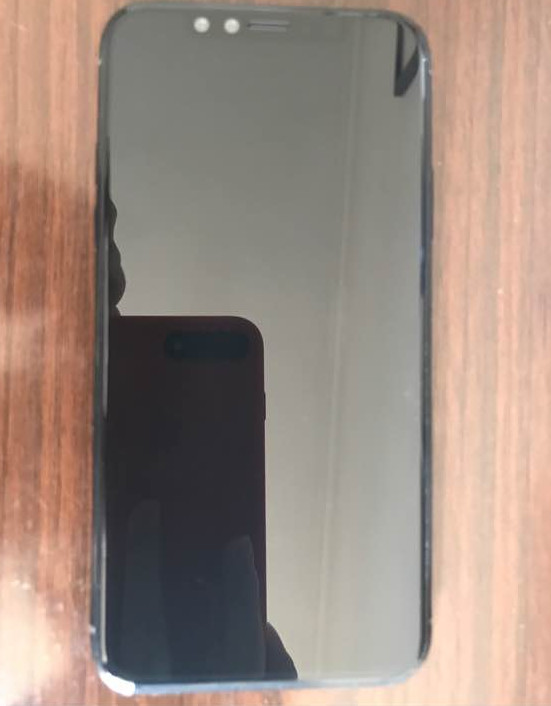 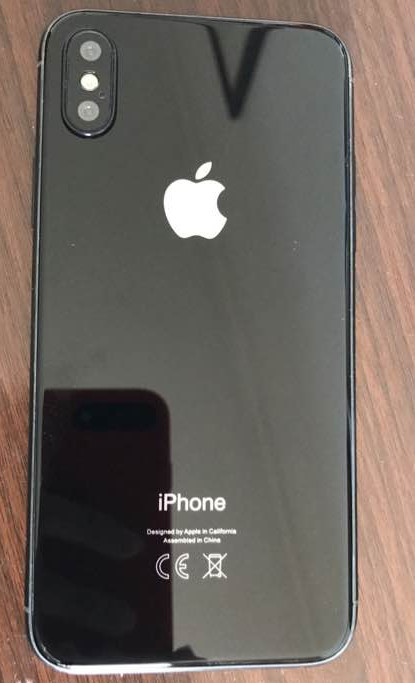 Surprise, surprise... well, if it isn't another set of images showing off what appears to be the upcoming iPhone. Over the past few months, there has been a flood of renders, images, and even x-rays of the successor to the current iPhone, giving us plenty to look at while we wait for an official announcement.

While there isn't much of a story behind this one, it appears that TechTastic.nl has posted some new images of the forthcoming iPhone, capturing the front and rear of the alleged handset. These could be and is most likely a dummy model, which has been seen on numerous occasions in the past. On the front, we can clearly see the OLED display with its cut outs on top for the ear piece and front-facing camera. On the rear, we see the beautiful glass back that is host to the dual camera array that is now horizontally oriented.

Although we have seen the handset over a dozen times, there still doesn't seem to be solid evidence of what Apple will do with the Touch ID sensor. Previously, the sensor was supposed to be located on the front embedded under a physical home button. Since the firm will be introducing a near bezel-less look for the iPhone 8, it is only left with so many options when it comes to relocating the sensor. Many had hoped that the firm would find a way to embed it under the display, but recent reports state that Apple has struggled with this and might not include it in this version. There have also been reports that it will be embedded on the rear, in the power button, or that it will do away with it completely, instead opting for an advanced 3D facial recognition camera as a replacement.

Sadly, it will most likely be quite some time before we find out what is in fact in store for the next iPhone, but the handset should be coming to market in the coming months.