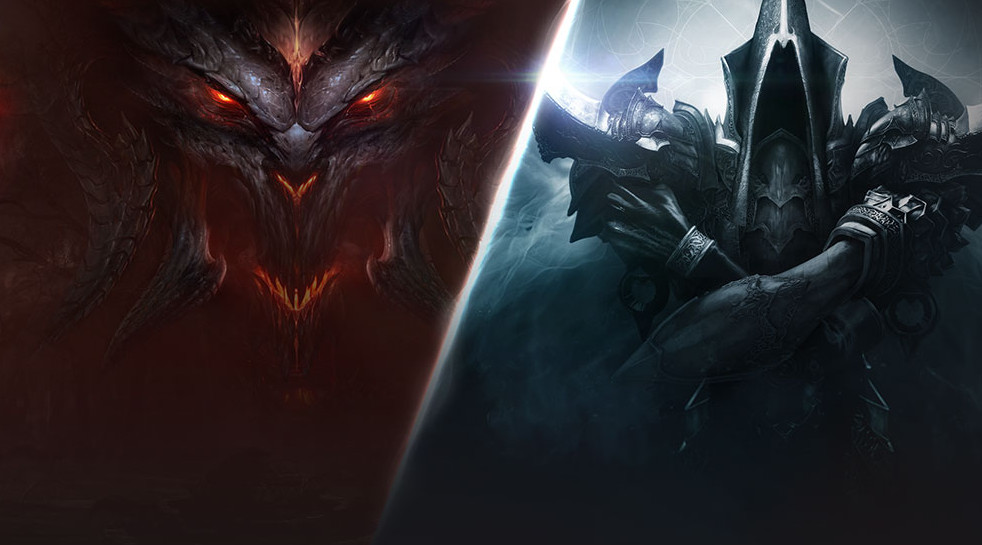 Blizzard celebrated its tenth year of BlizzCon this past weekend, offering gamers a chance to interact with programmers and artists, and also to play the latest titles on hand. While there were plenty of announcements, Blizzard has now revealed that it will offer a new 'Battle Chest' for Diablo III.

Blizzard's Battle Chest typically offers a discounted bundle for some of its most popular franchises like World of Warcraft, Star Craft II and Diablo. The Diablo III Battle Chest will follow in previous bundles' footsteps, offering the original Diablo III and its only current expansion, Reaper of Souls. This will be perfect purchase for those that have never owned Diablo III and were contemplating the new expansion, Rise of the Necromancer,

The Diablo III Battle Chest for PC is now available as a digital purchase directly from Blizzard for $29.99 USD. If you're looking for a physical copy, you can try your local game store or online retailer, but it currently looks like most vendors are out of stock.