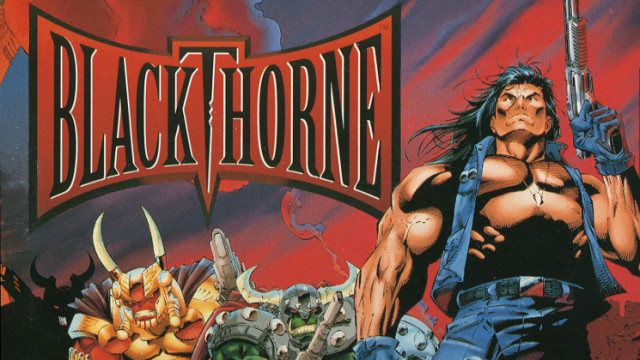 Although Blizzard is known for its more recent titles like Diablo, StarCraft, and WarCraft, there was a time when they created games that weren’t global hits. Michael Morhaime, Allen Adham, and Frank Pearce founded Blizzard in the 90’s under the name Silicon & Synapse. The company worked primarily on porting games for other companies. Eventually, Blizzard branched out into developing their own titles like Rock n’ Roll Racing, The Lost Vikings, and Blackthorne.

It wasn’t until 1994 that they released their first global hit, Warcraft. This led to a sequel, and subsequent impressive releases like StarCraft and World of Warcraft. Recently, Blizzard has focused on bringing its intellectual properties to gaming consoles. In 2013, Blizzard released Diablo 3 on the PlayStation 3 and Xbox 360. The expansion, Reaper of Souls, is expected to release on next generation consoles like the PlayStation 4 and Xbox One in 2014.

The Lost Vikings, Rock N’ Roll Racing, and Blackthorne can be downloaded via Battle.net.