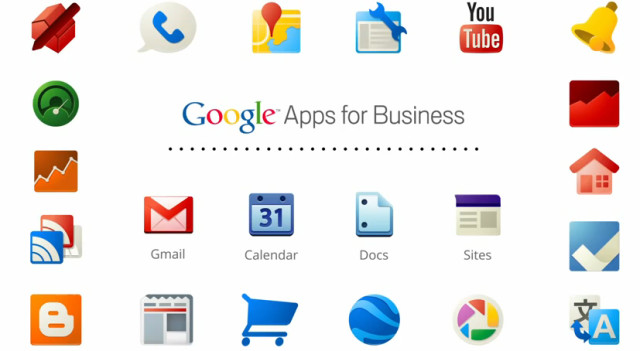 Google has announced its decision to stop scanning the email inboxes of all Google Apps customers, in addition to students for ad serving purposes.

It was recently reported that Google would stop scanning email inboxes linked to Google Apps for Education after facing complaints from students and teachers in the the U.S. District Court for the Northern District of California, as well as being dragged to court regarding breach of privacy. Now, the company has announced that it will stop scanning the email accounts of Google Apps for Business and Government as well, for advertising purposes.

According to TechCrunch, the Google Apps control panel will no longer feature the "enable/disable" toggle for ads and the advertisements will be turned off by default with no option to turn on in the future. Google is expected to rollout the update soon and will notify the users on completion.

In the past, Google has defended itself in court rooms against claims of email scanning saying that the automated process is an essential business practice for the company and not a crime. In its updated "Terms of Service," the company tried to provide clarity to its users regarding the same. However, it seems that recurring criticism has finally urged Google to rethink its strategy to some extent.