Without further ado, let's take a look at some budget smartphones that debuted this year which are easy on the eyes. This article will look at devices which launched in the Indian region this year. 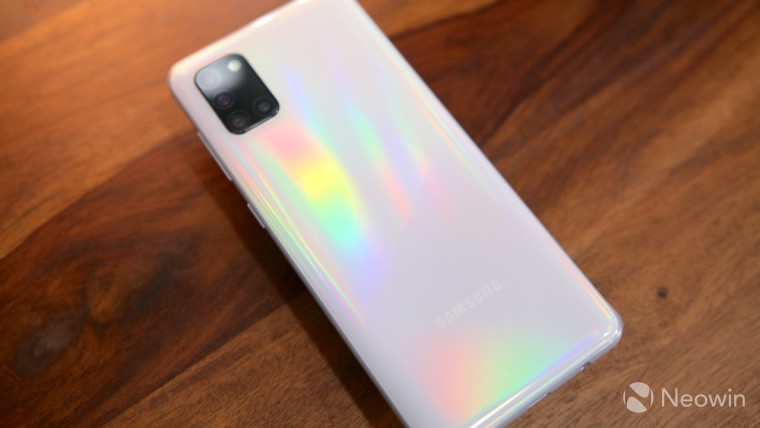 Korean smartphone maker Samsung has been busy making phones that fit every price tier in the market. Ranging from premium to lower tiers, Samsung has a decent collection of good looking devices in its arsenal. When focusing on a smaller budget, the Galaxy A31 stands out in particular. It's available in a bright opalescent shade of white along with two other options, a bright royal blue and black. The Galaxy A31 features a glossy back with colours that shift in the light much like an oil spill in water.

Although the plastic material that the phone is made of is not a fan favourite, Samsung has managed to pull it off. The device sports a 6.4-inch Super AMOLED and weighs about 185g. The overall look and feel of the device are quite nice and the slimness makes it easy to hold. Customers can expect to spend about ₹19,999 on the Galaxy A31. While this may be a little over the average budget range for an affordable device, the Galaxy A31 is worth mentioning. 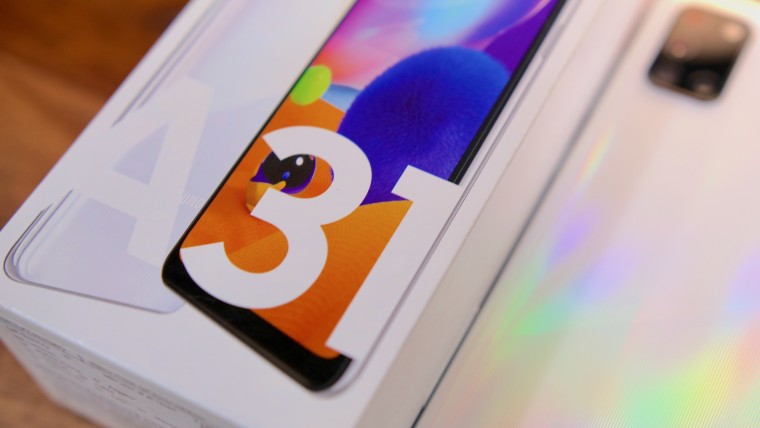 The Tecno Camon 15 Pro can be best described as an affordable beauty in terms of smartphones. It has a big, beautiful 6.6-inch display which isn't marred by a notch or a teardrop - a wide unbroken stretch of glass. This is made possible by the existence of an unconventional pop-up front camera.

Tecno's budget device is available in an elegant shade of sea green meets turquoise called Seabed Blue and an icy white with hints of blue named Ice Jadeite. The metal back has slanted lines etched into the surface which glisten in the light. Potential customers will be happy to know that the Tecno Camon 15 Pro is priced at a reasonable ₹16,990.

Shades like blues, greens and opalescent whites have risen in fame in recent years. The realme 7i is no exception to this trend, in fact, it hopped on the bandwagon through and through. It is a modern-looking device offering a mixture of two different finishes on a single phone, blending matte with a glossy texture. A choice of two colours is available: Fusion Blue and Fusion Green.

Apart from the interesting shades available, the realme device has a decently sized 6.5-inch HD+ display. It is also priced very competitively and can be purchased from the official online store or Amazon India for around ₹12,999.

Speaking of blue tints and hues, the Redmi Note 9 Pro offers a beautiful shiny shade of electric blue. Although the material used to make the body is plastic, it looks closer to metal due to the shiny finish. It might track fingerprint, but for people who have an affinity for charming colours, this might be a small price to pay.

Apart from the aforementioned Aurora Blue, Xiaomi's Redmi Note 9 Pro is available in three more options. These are Interstellar Black, Glacier White and Champagne Gold - a soft shade of rose gold. The Redmi device has a large 6.67-inch FHD+ screen and a side-mounted fingerprint sensor. This is an option that a lot of people prefer due to the ease of access. Currently, one would have to spend about ₹13,999 to purchase the Redmi Note 9 Pro. 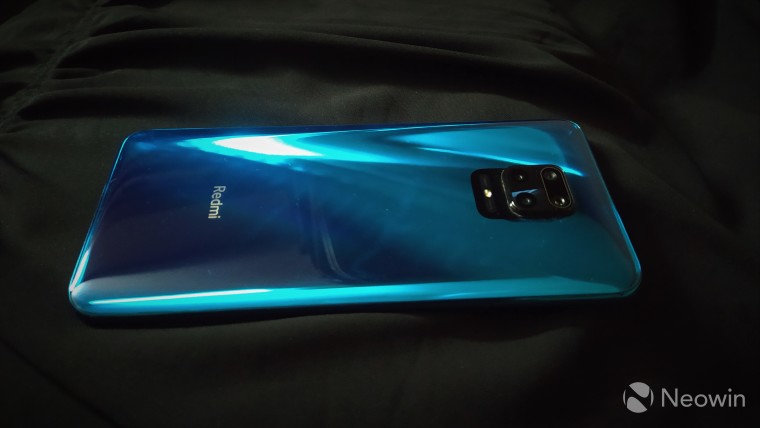 And with that, we conclude our list of recommendations for budget shoppers who are looking for a visually pleasing smartphone. Would you like to add anything to the set? If you think we've missed out a noteworthy mention priced between ₹13,000 to ₹18,000 or so, let us know in the comments below!