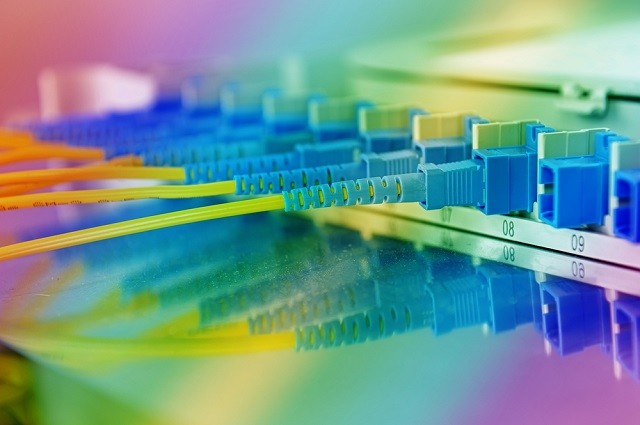 Remember that time when your movie buffered every five seconds and you couldn’t watch anything? Well that might be a thing of the past if Danish scientists have their way.

A team of researchers from the Technical University of Denmark (DTU) have created a record-breaking internet connection, which is able to transfer up to five terabytes of data every second - 43 Tbps to be more precise. That’s a remarkable achievement and may prove a huge step towards a world of hyper-broadband internet connections.

While the speed itself will have many of you salivating, what’s actually revolutionary about this tech is that those transfer rates were achieved using only a single, albeit special, fiber optic cable, and one laser transmitter- exactly what commercial internet is based on. Currently commercial solutions stop at a 100 Gbps ceiling, but upgrading with this new technology means connections around the world could handle a lot more traffic.

Obviously this technology won’t make it directly into your home just yet. Having a 43 Tbps connection would be useless to most users. Even 1 Gbps connections, which are becoming more widespread, often hit much lower transfer limits thanks to the hardware involved.

The new connections could be implemented by ISPs to help handle faster speeds, more connections and more data. This in turn would ensure better quality for everyone and consistent reliable connections.

Source: DTU via: The Independent | Optical fibre image by Shutterstock