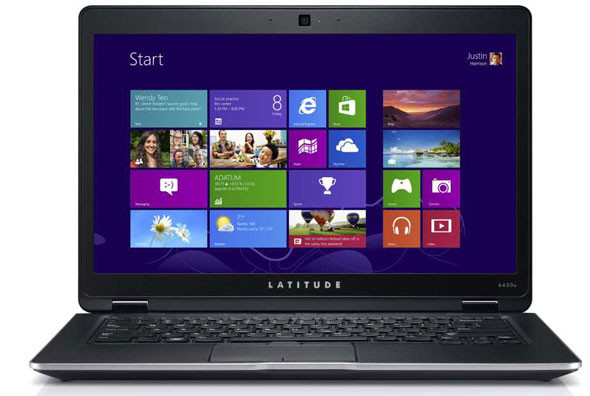 Over the past few days, we have heard quite a bit about Dell wanting to go private and remove itself from the burden of being publicly listed on a stock exchange. To be able to do this, they must re-purchase all the outstanding shares of stock on the market, which will require a boatload of capital.

To help fund this move, we have heard that investment banks are interested in the deal and, apparently, Microsoft may be willing to chip in somewhere between $1-3 billion to secure a spot in Dell’s future model.

But why would Microsoft invest in Dell? Well, there are a lot of reasons, none of which will make its OEM partners happy and if Microsoft does invest in Dell, you can bet that Acer’s president will throw a fit or possibly use a trebuchet to fling mud at Ballmer.

Dell has been struggling to perform well financially and has been beaten down by the public market over the past few quarters. By going private, they will no longer have to take this abuse and can take higher risks and focus on the longer term – rather than having to concentrate on improving performance quarter-on-quarter for shareholders.

For Microsoft, taking a stake in Dell would not be an unprecedented move. We have recently seen Microsoft toss cash at Nokia (although, they did not receive a stake in the company) and Barnes and Noble spinoff, Nook Media. And of course, who can forget Microsoft’s $150 million investment in Apple that was announced in 1997?

Take a look at the market and how it has changed over the past few years. Where Microsoft once reigned supreme, Apple and Google have now invaded with mobile and desktop products that can compete with Microsoft’s portfolio on many, but not all, levels.

Given that Google has a growing presence in the market, the choices for personal computing have grown considerably over the past two years. While it was once thought that you purchased a Windows machine because it was best on the market, Apple and Google are quickly challenging Microsoft in this arena. Let us not forget the mobile space as well, in which Microsoft once commanded a significant share, but now holds only a few grains of sand.

While it is believed, at this time, that Microsoft would not have a say in the day-to-day operations with its investment, you can be sure that the company would certainly chime in if Ballmer saw Dell wavering from Microsoft-branded software.

But aside from helping to keep one of its OEM partners on the straight and true Microsoft path, there may be another financial reason Microsoft would dump cash into Dell: taxes. 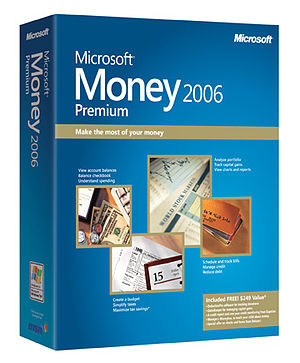 Microsoft has a ton of liquid assets on its books to the tune of over $60 billion, but not all of that is inside the U.S. For Microsoft to bring cash assets back into the U.S., they have to repatriate the funds, which, as you would guess, get nailed by taxes. But if Microsoft were to invest in Dell, they could sidestep this repatriation tax as long as they take less than a 25% stake in Dell. In this scenario, Microsoft could repatriate $1-3 billion without any significant tax consequences – an extremely lucrative scenario for the company.

Finally, let's not forget that Microsoft has been edging into the hardware market. With the Surface being branded under the company’s own name – and rumors of a Surface phone on the way – Microsoft is not shy about building its own hardware. If Microsoft were to start building its own PCs as well, being in the same bed as Dell would make for a great partnership.

If we were to place our bets, we would hedge that Microsoft has found the perfect scenario to repatriate funds into the US and help out an OEM partner in a hands-off way that will help keep its presence in at least one market while being able to bring a boatload of cash in with little consequence.

While we wait to see if Microsoft actually does put the cash down for Dell, the rumors around the information are growing louder each day. If the investment does materialize, Microsoft has a lot to gain from the offer, if it can manage to keep its critics quiet.