Last week, Microsoft held a major product launch event in New York City at which it unveiled a range of new devices, including the Surface Pro 4 and Surface Book, the Band 2, and its latest Lumia flagships. It's been almost two years since the last Lumia range-topper - the Icon, later released internationally as the 930 - was first unveiled, so interest in new premium Windows 10 Mobile devices is understandably high among Microsoft fans.

The Lumia 950 and 950 XL represent Microsoft's strongest push into the mobile space since it took over Nokia's devices and services business last year. The handsets also mark an important step towards Microsoft's vision of a 'mobile-first' future, thanks to their support for the new operating system's Phone Continuum feature, which effectively turns these devices into versatile Windows 10 mini-PCs, complete with a desktop-style interface for mouse and keyboard usage. 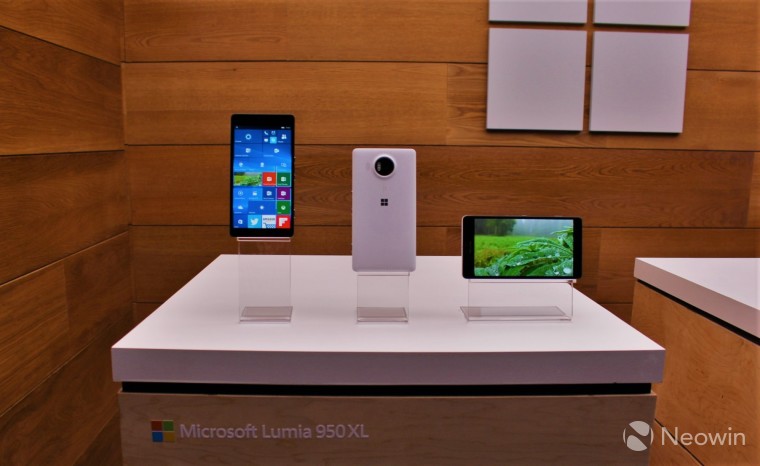 But while the new devices haven't even gone on sale yet, not everyone has greeted them with unconditional love so far. Some, for example, have remarked that the devices look too similar to the cheaper phones in Microsoft's smartphone range. Others have observed that the new handsets lack features seen on other recent flagships, such as a curved-edge display or a fingerprint scanner.

Of course, features that may be essential to some users may be considered superfluous by others; and while some demand spectacular and dramatic styling, others prefer to prioritize function over form. Everyone's idea of a perfect smartphone seems to be different - which probably explains why there's no real consensus on what a 'perfect smartphone' is. 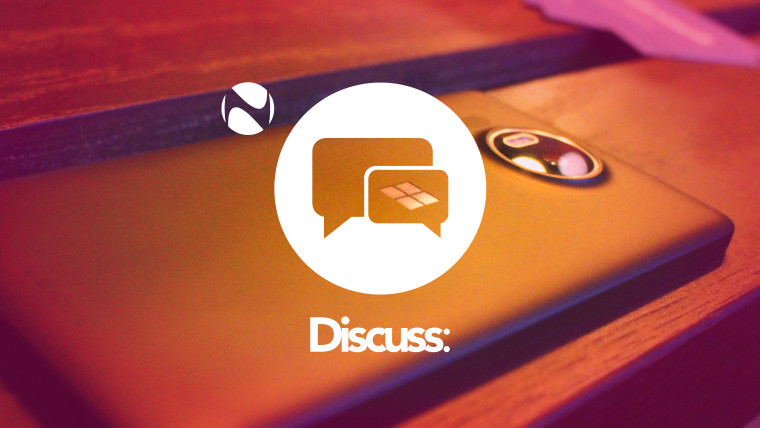 Nonetheless, we're eager to hear about your impressions of Microsoft's new flagships, based on what you've seen and read of the devices so far. If there was just one thing that you could change on the Lumia 950 or Lumia 950 XL to bring them closer to your idea of the ideal handset, what would it be?

Would you send the phones back to the drawing board to give them a more stylish makeover? Would you ditch the Snapdragon 810 processor for a next-gen 820, focusing the device on class-leading performance? Would you add more bells and whistles like a physical keyboard, a 41-megapixel camera, or the 3D Touch interface that Microsoft came so close to launching on its cancelled McLaren flagship?

Or are the Lumia 950 and Lumia 950 XL so close to smartphone perfection for you that you're ready to hand over your money to Microsoft in a heartbeat? Be sure to share your thoughts with us below - but remember, if there is something you'd want to improve on the devices, try to pick just one thing that you'd change!