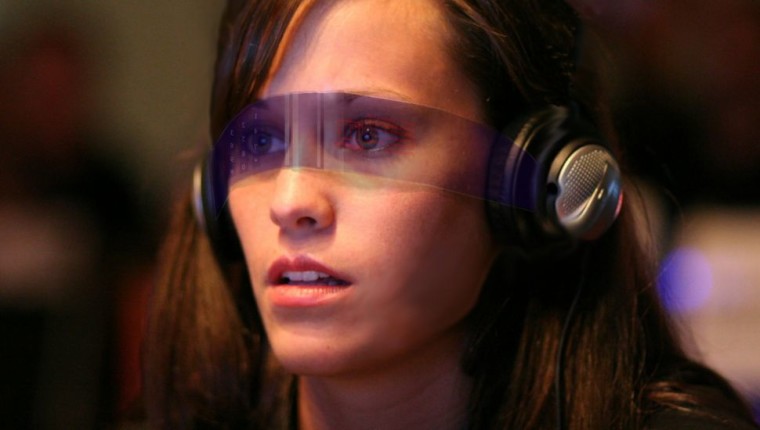 We can assume almost everyone has heard about Walt Disney and the infamous Disneyland. With a brand value estimated at $31.7 billion, the company completed acquisitions of other beloved entertainment companies such as Lucas Films, Marvel Studios, and The Muppets in recent years. This helped the company to become one of the most recognized and powerful brands in the world.

Disneyland is no different. With annual attendance numbers around 18.3 million, the park sees huge crowds of Disney fans, and tourists allured by the flashing colorful lights, and whimsical characters.

It may not come as a surprise that CEO of The Walt Disney Company, Bob Iger turned his nose at the idea of implementing Virtual Reality headsets (VR) into the company's theme parks, referring to it as "ersatz", meaning a substitute, often times of inferior quality. When you visit a theme park, especially one such as Disneyland, there is an influx of evoked otherworldly experiences enriched by the unexpected, and through the manipulation of your senses.

At a USC Marshall and Annenberg event in Santa Monica, Iger explained Disneyland's intention is to "create [...] an experience that is real. When you walk into Cars Land, you feel you're in Radiator Springs because of what we've built - not only the attention to the [sic] detail, but the scale."

Perhaps this may be a little hyperbolic, however, both in the case of Virtual Reality and Disneyland, there is a reliance on a similar core principle, which is to visually transport someone to another world through sensations, images, and sounds. Virtual Reality arguably masks your point of view, and if it were to be implemented at Disneyland, could take away from the visual experience creative teams have crafted, due to obstructing your vision.

Unlike Six Flags and Sea World, who have both introduced VR technology, Disney has the position to do something different from its competitors by taking a risk on a slightly less established technology - Augmented Reality (AR).

While AR still involves some sort of headgear, the technology will allow park visitors to engage and interact with the environment around them, building upon what can be seen by giving form to the invisible. Bob Iger has previously stated that he hopes AR headsets become lighter as the technology improves over time.

However, before the technology becomes any lighter, there are still improvements across the board that need to be made before a large scale implementation is introduced. Microsoft's HoloLens is a great example of where the technology is heading, but there is still a way to go yet until a seamless experience is achieved.