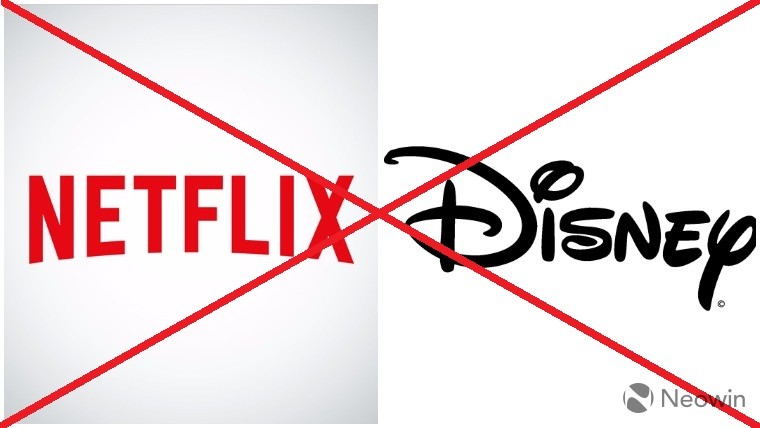 Disney announced last month that it intended to launch its very own streaming service by 2019 and pull all its content off Netflix in the process. However, it was later reported that Netflix was attempting to negotiate with Disney, hoping to retain the streaming rights of previous movie releases under the Star Wars and Marvel franchises.

Unfortunately, Disney has confirmed that it plans to pull all Marvel and Star Wars films from Netflix following the expiration of the current deal in 2019. "We've now decided we will put the Marvel and ‘Star Wars’ movies on this app as well,” Disney CEO Robert A. Iger said during a Q&A session at the Bank of America Merrill Lynch 2017 Media, Communications & Entertainment Conference held in Los Angeles earlier this week.

Although Disney has clarified that the Star Wars and Marvel movies will be removed, it is uncertain if any other content﻿﻿﻿ under the Marvel﻿﻿﻿ umbrella will be affected. The company is yet to state if original shows such as Daredevil, Jessica Jones, Luke Cage, Iron Fist, The Defenders, and other upcoming Netflix-Marvel shows will be affected by the move.

A spokesperson for Netflix told The Verge last month that the company would "continue to do business with the Walt Disney Company on many fronts, including our ongoing deal with Marvel TV."

This statement seems to imply that certain business arrangements are in place and the deal with regards to Marvel series will not be affected at this point. Sadly, this is currently just speculation until Disney confirms its plans regarding the Marvel TV agreement with Netflix.