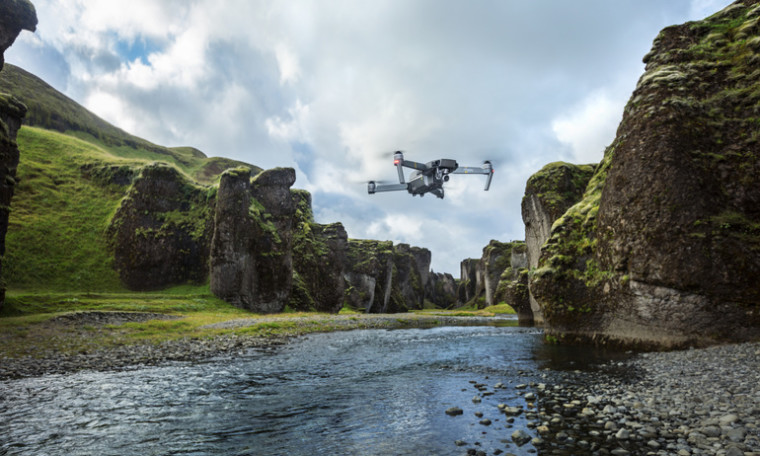 The world's largest drone maker, DJI, has announced it will post a loss of more than one billion yuan ($150 million) as a result of internal corruption. The company has set up a high-level anti-corruption task force to help combat and prevent such cases in the future.

The internal corruption was uncovered when the company performed routine checks in 2018. Around 40 employees have been investigated according to the state-run newspaper, China Securities Journal, and an undisclosed number of people have been dismissed. All the relevant cases have been handed over to the authorities.

In a statement to the newspaper, A DJI spokesperson said, “DJI condemns any form of corruption strongly and has set up a high-level anti-corruption task force to investigate further and strengthen anti-corruption measures.” DJI additionally stated to the China Securities Journal it is planning to increase its employee count by 2,000 during 2019, bringing its total to 14,000.

According to Reuters a number of Chinese companies are trying to eliminate corruption within their companies. Beijing's own Uber alternative, Didi Chuxing, dismissed 80 employees during 2018 after they were found to be involved in corruption.