EE is the UK's largest network by some margin, although it will soon be leapfrogged by the combined mega-carrier that will be formed when Three's acquisition of O2 UK is complete. But EE has also been enjoying considerable growth across its 4G services - so much, in fact, that today it has claimed the crown of 'Europe's biggest 4G network'. 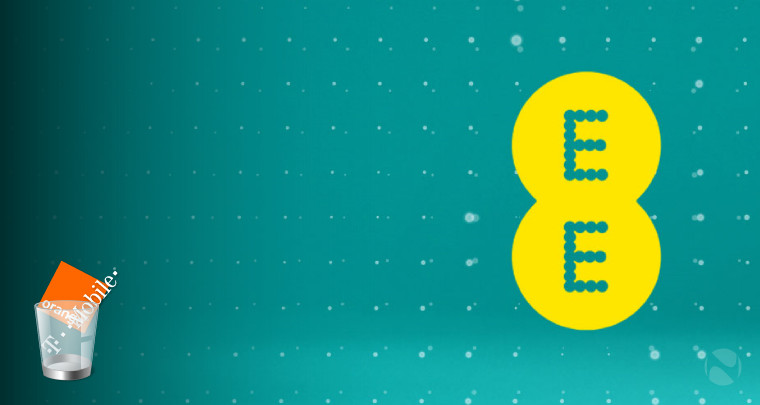 Indeed, EE has become the first European network operator to pass the significant milestone of having ten million 4G customers.

The carrier has invested heavily in its 4G network infrastructure since becoming the first UK operator to launch LTE services - and with good reason. According to EE, the amount of data carried across its network will triple to at least one exabyte (one million terabytes or a billion gigabytes) per year by 2018 - but it predicts that it will be able to "comfortably handle" that kind of customer data usage.

Ahead of its acquisition by BT, EE is continuing the process of winding down its Orange and T-Mobile UK brands - which focused exclusively on 3G services - and moving all of its existing customers to new 4G plans.