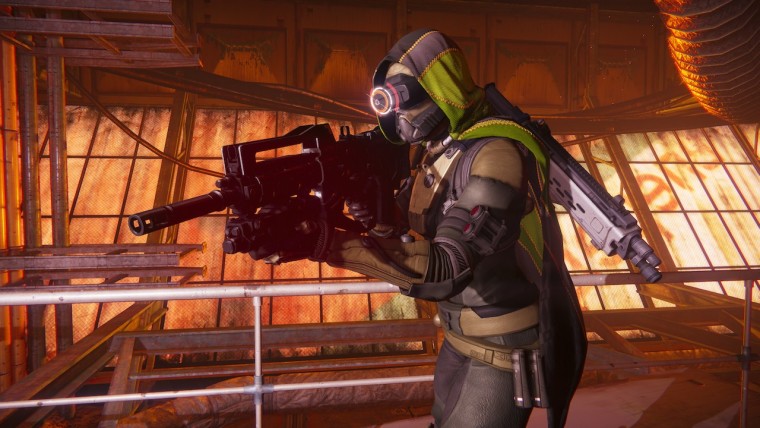 After a long dispute between Halo and Destiny developer, Bungie, the ex-composer on the series Marty O’Donnell, has won a lawsuit after being heard in court today. The controversies began in early 2014, when the board of directors terminated O’Donnell, without cause. The composer had worked on the legendary Halo series, and their upcoming FPS at the time, Destiny. O’Donnell contributed to the Destiny soundtrack, working alongside Sir Paul McCartney.

Today, it has been decided that the composer will receive an initial pay-out of $142,500 from the developer, as part of a profit-sharing program. The composer will also be keeping his allocated stock, as a result of this case. O’Donnell on the other hand, is forbidden from publishing any Destiny music, regardless of whether he composed it. From now on, he must receive permission from copyright owners of Destiny’s soundtrack.

According the Venture Beat, the tensions between Bungie and their composer arose in 2013, when the E3 trailer of the game used music not provided by O’Donnell. Activision Publishing had agreed to make a five-part video game franchise from Destiny, and music was prepared, and recorded for “every application” of the Destiny franchise. When this E3 trailer surfaced, O’Donnell was unhappy that his music has been set aside, and over the following weeks, attempted to stop the trailer from being published online, and even interrupted press briefings.