Electronic Arts has released a teaser trailer for its upcoming game FIFA 17. The company had already stated that the title will bring a series of improvements and even a relatively new game engine, "Frostbite" which is being utilized in Battlefield 1, Mass Effect: Andromeda and Mirror's Edge: Catalyst. But perhaps the most important new feature has been detailed in the game's trailer which shows off a new playable mode, "The Journey".

The Journey will allow gamers to play as the Premier League's next rising star, Alex Hunter. EA states:

For the first time ever in FIFA, live your story on and off the pitch as the Premier League’s next rising star, Alex Hunter. Play on any club in the Premier league, for authentic managers and alongside some of the best players on the planet. Experience brand new worlds in FIFA 17, all while navigating your way through the emotional highs and lows of The Journey.

The company has also stated that Hunter's decisions both on an off the pitch will impact his career, his relationship with other characters will change and so will the events in the game. EA is allowing gamers to assume full control of Hunter, including how he responds in post-match interviews and more. 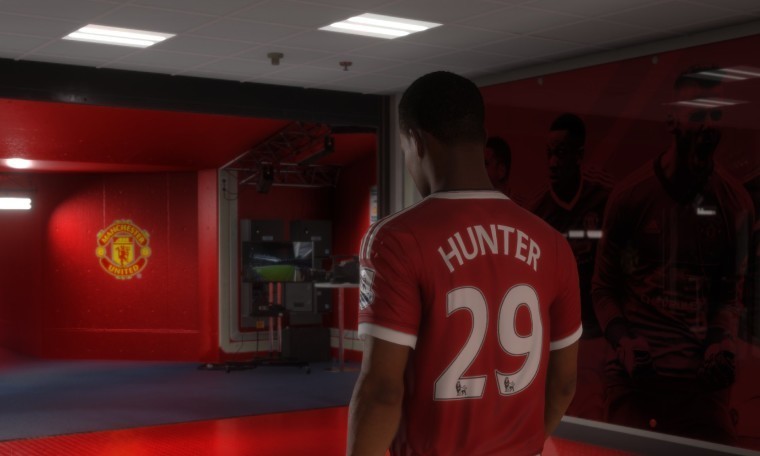 In FIFA 17, Electronic Arts has promised a "cinematic world informed and influenced by real players, personalities, locations, and events that take you places you've never been", boasting a "true-to-life experience". The company has also stated that it has enhanced set piece gameplay mechanics (penalties, free kicks, corners) and physical interaction between players and the pitch. The game also sports a new "Active Intelligence System" and attacking techniques. FIFA 17 is available for pre-order now and can be purchased from physical stores starting September 29.