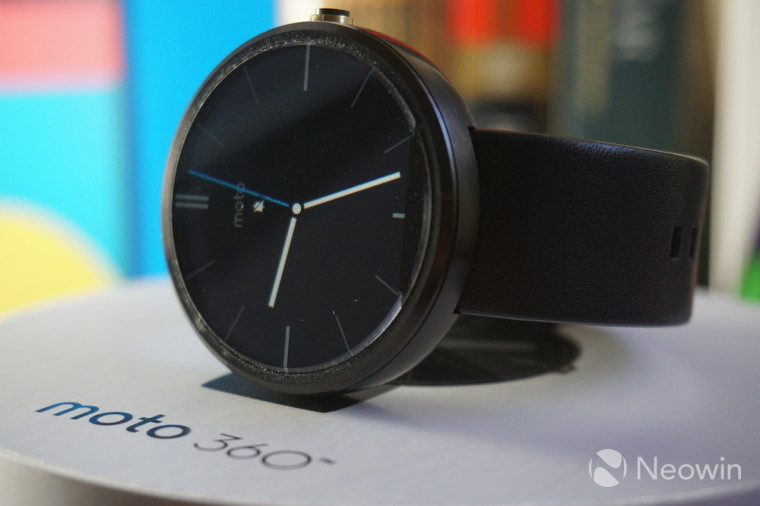 According to a tweet sent out by Motorola Support (@Moto_Support) the 1st generation Moto 360, of which also featured the first round faced Android powered design, will not be receiving the recently announced major upgrade to Android 2.0. The smart watch joins the LG G Watch as end-of-life devices who will not be seeing any more updates.

This announcement comes as a disappointment to early adopters who purchased the striking device, many of whom thought that smart watches would enjoy a longer more useful life than Android smartphones, due to the platform being considerably more locked down. This is clearly not the case, as the device is still less than two years old.

@timo_capa Unfortunately, Moto360 1 Gen will not receive the new update 2.0

However, because of the aging SoC used in the original Moto 360, it is likely the device does not have the requisite horsepower to run all the new features announced in the new version, such as an on-screen keyboard, standalone watch apps and smart replies. The TI OMAP 3 SoC was already very old when it was selected for the device, and consistently performed worse than its competitors in relevant testing, but was still quite popular due to the unique design.