Thanks to France’s new controversial Hadopi anti-piracy legislation, over 18 million file-sharers were tracked since the law was introduced in October of last year. Of these 18 million file-sharers, 1 million random IPs were reported to ISPs to gather details, following that 900,000 identities were discovered and 470,000 warnings were sent – just 3% of the original swoop due to the limited capacity of the Hadopi office.

As TorrentFreak reports, the new Hadopi law states that alleged copyright infringers will be tracked down and sent warning notices; after three of these warning notices they will be reported to a judge. With 470,000 first warnings sent out, 20,000 received a second warning and just 10 alleged file sharers got the third warning, with a judge currently investigating their cases. The offenders risk a 1,500 euro fine and could lose their internet connection for up to a year; however no-one has been disconnected yet.

While 18 million file-sharers is a huge number to be tracked down by the Hadopi agency, in fact it is around 29% of the population of France, due to the slow and costly process used by the office just 3% of these alleged offenders could be warned. Of course, this leaves many wandering whether the policing the three-strikes law is both financially and morally justified, as Reporters Without Borders writes:

Aside from its practical omissions and shortcomings, the Hadopi law directly violates the principles of the defence of free expression by making it possible to disconnect people from the Internet. Its adoption was one of Reporters Without Borders’ reasons for adding France to the list of ‘countries under surveillance’ in its latest ‘Enemies of the Internet’ report.

Despite the opposition to the law, the success in sweeping such a large number of file-sharers means the French Government will continue to support and fund the Hadopi law. 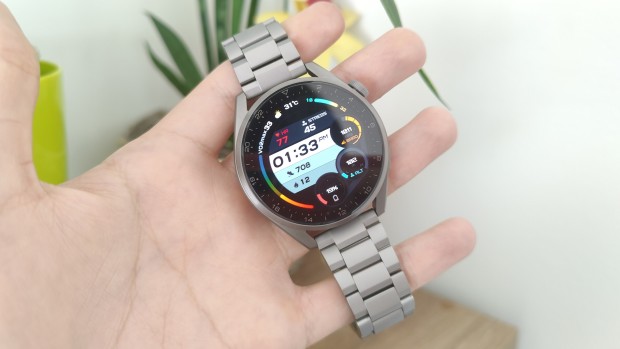