Gigabyte is known for manufacturing components and peripherals for PCs, most notably motherboards. But over the past few years, they’ve followed suit with Asus and MSI and developed complete solutions in the form of netbooks, tablets and smartphones. Now that Windows 8 is officially here, Gigabyte is showing off its hardware for the new OS. 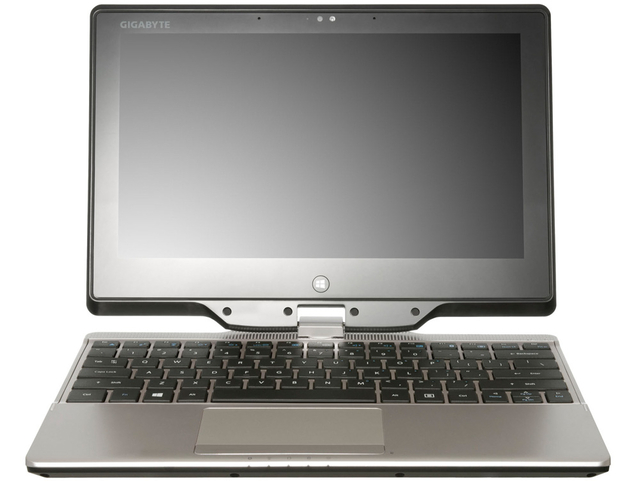 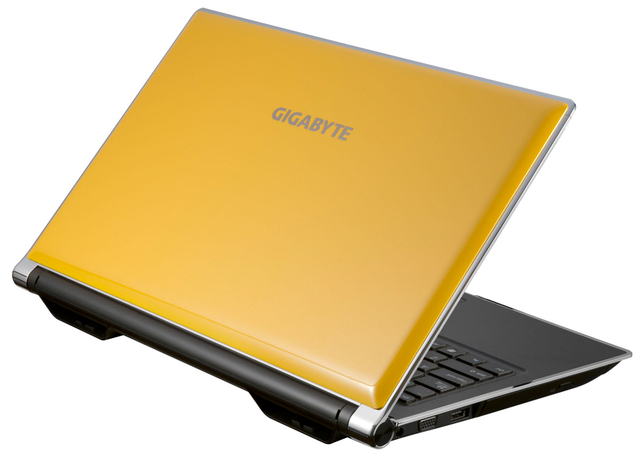 It’s a strong line-up, with a slightly different take offered on the tablet as it houses a Celeron instead of the (possibly) expected Atom processor. There is a P2742G model added to the line-up, sharing the same specification as the P2542G, but housing a 17” screen and an additional drive bay for another 2.5” HDD or SSD. Both gaming models are Blu-ray equipped. 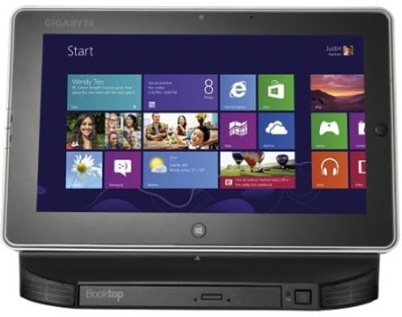 The S1082 on the docking station

With Lenovo, Asus, Acer and Samsung’s hardware all being covered by us, it’s nice to see more vendors jumping in with solid devices (on paper at least) that are Windows 8 capable and certified out of the box. It’s also quite nice to see that Windows 7 is still offered as an option on the gaming models and the U2442. 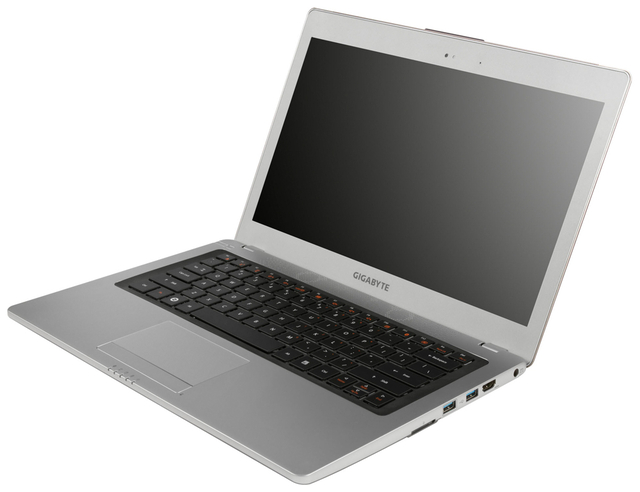 Pricing and availability have yet to be announced, but now that Windows 8 is in the wild, and the holiday season is fast approaching, we’re sure it won’t be too long before both are clarified by Gigabyte.