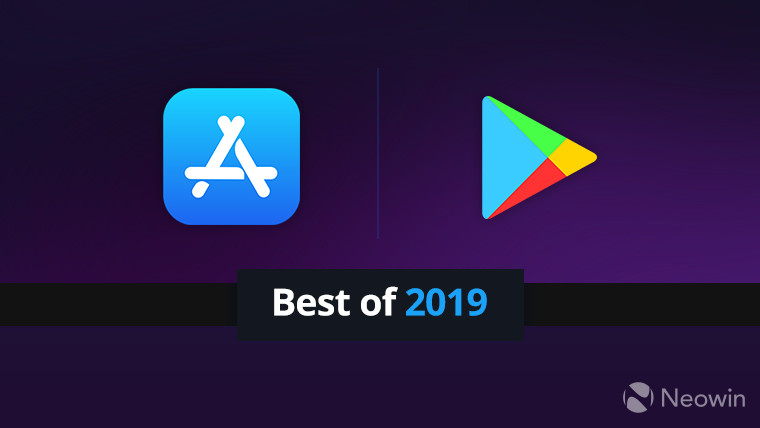 We're nearing the end of the year, and both Google and Apple have taken the opportunity to highlight some of the most popular and influential content on their respective software distribution platforms, the Google Play Store and the App Store.

Apple actually revealed its winners at a previously-announced event last night, and the winners only come from two major categories: apps and games. Each of these categories has a winner for each of Apple's device categories, like iPhone, iPad, Mac, and Apple TV. Here are the winners for each category.

In addition to the winners, Apple has also released the charts of the most downloaded apps and games of 2019. Among the most popular free games are Mario Kart Tour, Call of Duty: Mobile, and Fortnite, while the top paid games include Minecraft, Plague Inc., and Heads Up!. As for apps, the free chart is dominated by major services such as YouTube, Snapchat, and Facebook. Top paid apps include Facetune, HotSchedules, and Dark Sky Weather.

Over at Google's Play Store, things are organized a little differently. For starers, there's a User's Choice category, with a winner for apps, games, movies, and books. Here are the winners in the category:

Google also highlights its own winners for best app and best game. The best app of 2019 is Ablo, and the best game is Call of Duty: Mobile, so Google's awards align with users' opinion on that one. Finally, the company also highlights the best-selling movies, TV shows, and books of the year:

If you're interested, you can also check the full charts for Google's Best of 2019 picks on the Play Store.