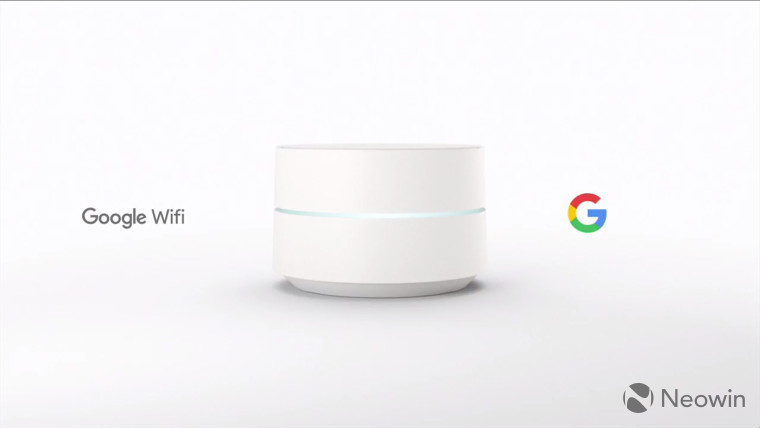 Last year, Google had announced the Nest Wifi with Google assistant integration. The hardware actually consisted of two devices: the Wifi router itself and the Wifi point. The latter featured the same speaker as the Nest Mini, turning it into a Assistant control point. The addition of these features did make the Nest Wifi expensive, with a starting price tag of $169 for the 1-pack model and the three-pack model going up to $349.

Now, it looks like Google is working on a cheaper Nest Wifi hardware that will have a lower price point than its existing Nest Wifi model. 9to5Google has found references to "Breeze" in recent versions of the Google Wifi and Google Home apps which is in all likelihood a Wifi router since Google has referred to its previous Wifi routers as "Whirlwind," "Gale," and "Vento." Other references to "Breeze" found in the apps point to the device being a Wifi router and not just a access point. Retailers Walmart and Home Depot also had listings for a "Google Breeze Wireless Adapter" for a short while for $99.

The report speculates that Google could be reusing the hardware from the original Google Wifi to keep the price of its upcoming Wifi hardware low. It is also unclear if "Breeze" can be used as a Wifi access point or not.

If the leaked $99 price tag turns out to be right, the upcoming Wifi hardware from Google will undercut its existing offerings by nearly $70 compared to the $169 Nest Wifi. The $99 price tag will also allow Google to better compete with Wifi hardware offerings from Eero and others. There's no word on when Google could potentially announce this new Wifi router but the company's upcoming event later this month sounds like a good bet.