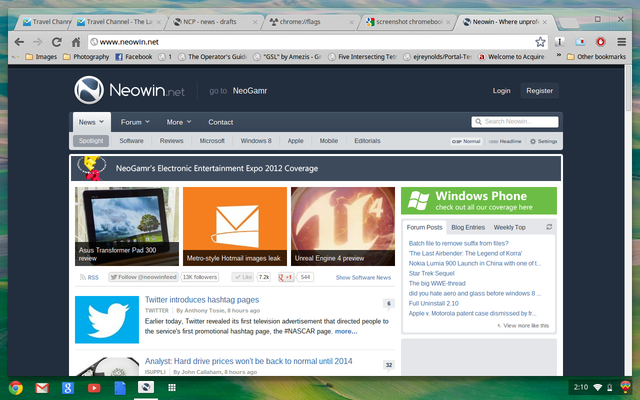 Google's got plenty of Android tablets out there, but maybe that isn't enough for the company. A new option discovered in the "about:flags" area of Chrome OS by Neowin today enables an experimental "touch-friendly" interface, and another option adds support for touch devices.

Enabling the option simply enlarges the interface to be friendly for fingers. Otherwise, it doesn't add much and doesn't include the entire OS yet so is clearly far off being finished. 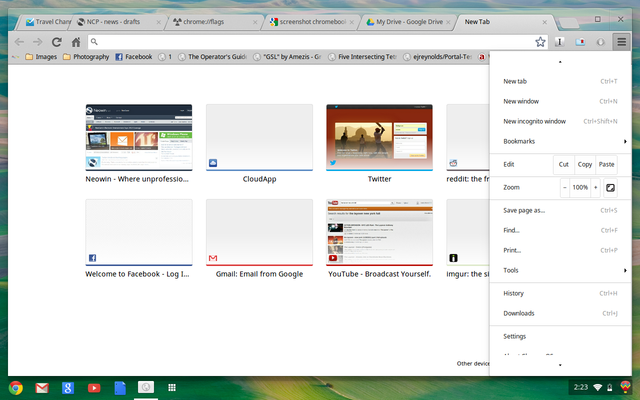 Back when Chrome OS was originally announced, it was rumored that Google planned on running the platform on tablet devices, but went silent after the original announcement. Perhaps we'll hear more about Chrome OS tablets at I/O in a few weeks time, despite the company saying they don't have plans for a tablet right now.

It's worth noting that the lab is available on Windows and Mac too, but it's strange that the company would enable the support for Chrome OS too.