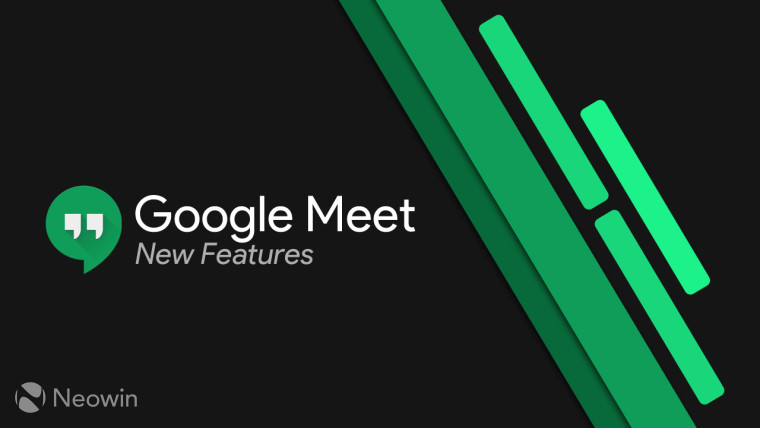 Google rebranded its Hangouts Meet service to Google Meet early this month. The Hangouts brand was slated to go away in 2020, and the rebranding falls in line with the firm’s plans of phasing out that brand owing to the poor brand recall. With an increase in usage of video conferencing and collaboration apps in the wake of the COVID-19 pandemic, it is not surprising to see service beefing up features to compete with other offerings, especially with Meet seeing a 25X increase in usage.

Now, the search giant is providing more information on the features coming to enterprise and education customers of Meet. These features include Gmail integration, something that the company is “launching ahead of schedule” owing to the increased demand. General Manager and Vice President of G Suite at Google, Javier Soltero, said in an interview with Reuters that the service has "added daily users faster than any other Google service since January”.

In addition to the integration with email – of which not much else is known about, Meet will enable a 16-person layout for calls, a feature similar to rival Zoom. Microsoft Teams is also bringing the ability to view nine participants at once, with more coming later. Soltero added that Google’s service will also bring improvements to low-light video quality and background noise reduction. The service will also add granular controls to the screen-sharing feature where users will be able to share just a single tab in the Chrome browser - as opposed to the entire browser window - which provides added privacy.

While Zoom is seeing a massive surge in usage, it is also facing backlash for the security and privacy issues that have come to light. Google itself has banned the use of the service on its company laptops. The added capabilities to Meet are undoubtedly a way for the Mountain View giant to increase adoption of its service.