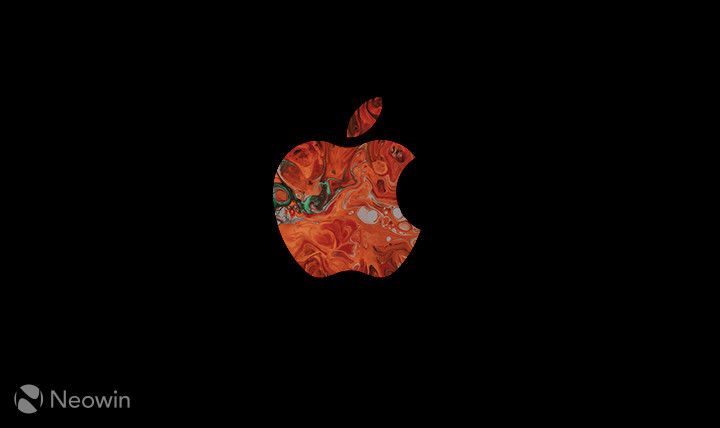 The coronavirus crisis has been economically devastating for businesses worldwide, as lockdowns have forced non-essential businesses to cease operations to curb the spread of the virus. With brick-and-mortar operations closed till further notice, some retailers switched to curbside delivery, adapting to the conditions. Apple, which shut all 458 non-China stores in March, is planning to reopen its sole retail store in South Korea.

As per data from John Hopkins University, there have been 10,613 cases of the respiratory infection in South Korea, and the country contained the spread of the virus earlier this month. The Cupertino firm recognized that “South Korea has shown great progress during the spread of COVID-19,” stating that its Seoul store would be reopened on April 18. While iterating that support will be the focal point instead of sales in the start, Apple said:

“A focus for the store will be service and support at the Genius Bar. For customers who want to make a purchase, we have several options including ordering online for delivery or pick up in store.”

The decision meets the goal of reopening some of the retail stores in April as wished by Apple last month. As for the U.S. stores, the company is aiming to reopen them in early May.