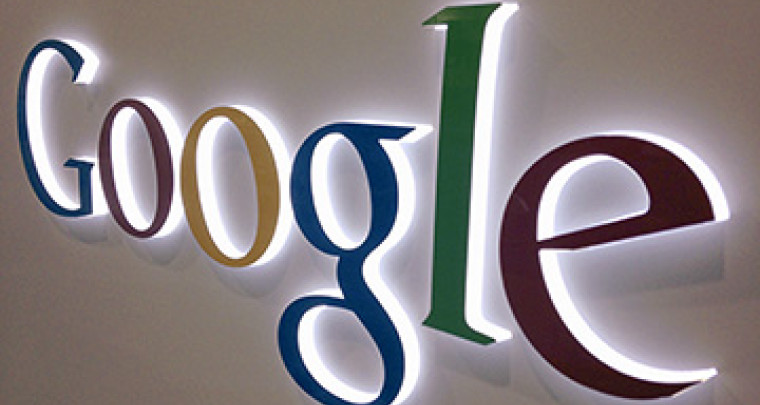 Google is shutting down its News department by December 16 ahead of the aptly-dubbed Google Tax law which will come in effect on January 1 2015. The legislation passed by the Spanish Parliament will allow news publishers to charge aggregator sites, such as Google News, each time they display news content in search results.

Google had already threatened to shut down its news page in Spain if the reform to Intellectual Property Law was passed, the company's representative in Spain only voiced Google's concern over the law once it was passed stating that:

We are disappointed with the new law because we think that services like Google News help publishers to bring traffic to their websites.

Looking forward, we will continue to work with Spanish publishers to help them increase their income while we consider our options in light of this new regulation.

However, now it looks like Google actually will carry out its aggressive initiative by terminating its News department even before the law is passed. The company is also removing Spanish publishers from its news aggregator. Richard Gingras, Head of Google News explained in a blog post that with the reform coming in effect from January, it will not be very sustainable for the company to continue its business in Spain:

It is important to note that the Spanish law isn't Google's only concern in Europe. The EU parliament is already voting to break up the company in two – and supposedly all other similar entities- an independent search company and another company to handle all the other products. Investigation authorities have also been busy investigating anti-trust issues since July 2013.