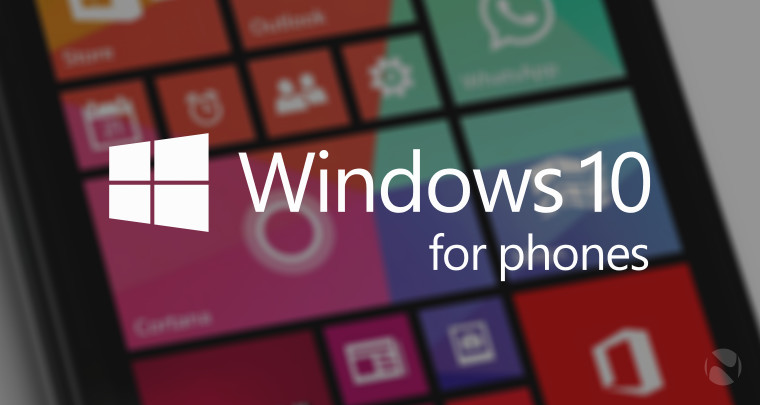 Earlier this year, both we and other publications reported on an upcoming Windows Phone flagship device, codenamed McLaren. The handset was supposed to not only be a top performer but also feature a unique 3D interface. However, that device was canceled while in the final stages of development and we never got to test it. Today we got to see it in all its glory but there’s still no sign of the “exploding tiles” MixView interface.

We first touched on this back when talking about Microsoft’s “3D touch” technology and how this would be a defining feature of upcoming Lumia flagships. MixView was part of that, and was inspired by the original Zune interface from back in the day.

The MixView feature would kick in when a user touches a special corner of a Live Tile which would then “explode” the tile and bring up new contextual tiles around it to help users get to their content or desired action much faster.

Now Daniel Rubino over at Windows Central is claiming to have multiple sources that have confirmed that MixView will be a feature in Windows 10 for phones. According to this report, the feature is already being tested out on select devices and will likely be part of the final UI, albeit without the 3D Touch elements. One of the sources described the feature like this:

You can select the Facebook tile, just press for a second in a special part of the tile, and three new tile come on top of it, showing you notifications, messages, etc. You later press somewhere outside the Facebook tile, and it goes back to normal. It gives a new meaning to the whole "live tile" thing. I assume the Facebook feature is only a hint of the many uses this new feature could have, such as controlling music and messaging apps.

It will no doubt be very interesting to see whether this MixView feature does indeed show up in Windows. Our first chance of seeing it might be in January of next year when Microsoft is expected to unveil the first consumer-facing features of Windows 10 as well as talk about the way the OS will work on ARM devices (read phones and tablets).