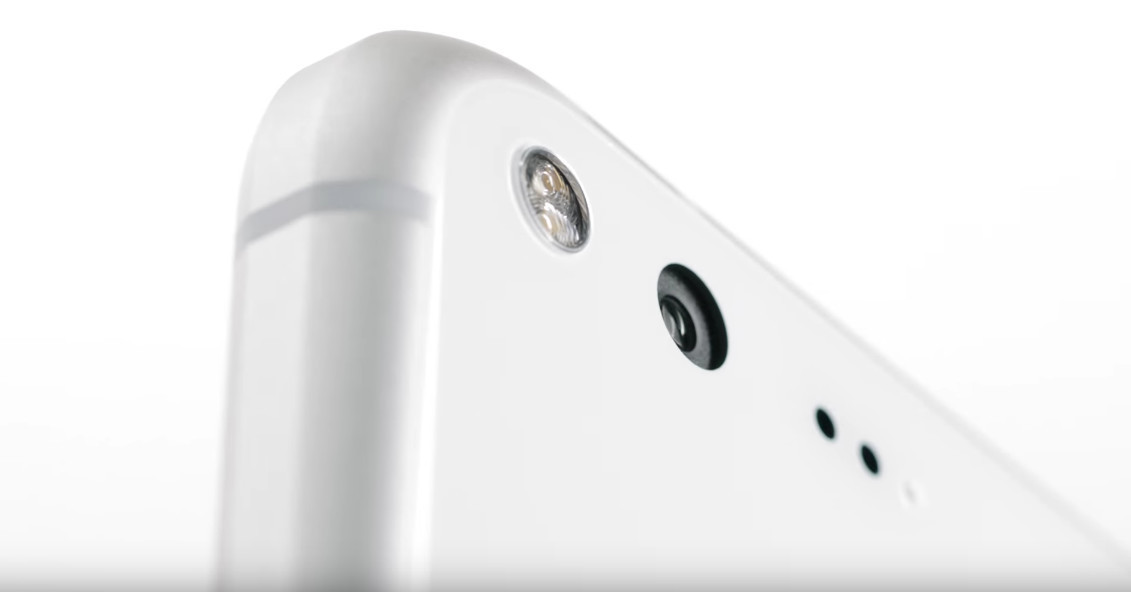 The Google Pixel and Pixel XL have proven to be popular handsets. In its initial day of being offered as a pre-order, its limited-edition "Really Blue" variant was sold out within minutes. As the weeks progressed, many other options went "out of stock" and now some of the handsets have expected shipping times of up to five weeks. It looks like Google is feeling the heat as it is now offering some of those that pre-ordered the handset a $50 Play Store credit due to shipping delays.

According to TechCrunch, some customers are receiving emails in regards to their product order and how it will be delayed. In order to try and rectify the issue, Google is offering these customers a $50 Play Store credit, which will arrive in their email after the package has been delivered. Unfortunately, the company is not stating how long the order might be delayed or when customers should expect their packages.

For those that are having second thoughts about their order, they might find a solution through Verizon. The company is the only carrier in the US to offer the handset and luckily it is unlocked and can be used on any GSM carrier; however, you'll likely be giving up 4G LTE data speeds.