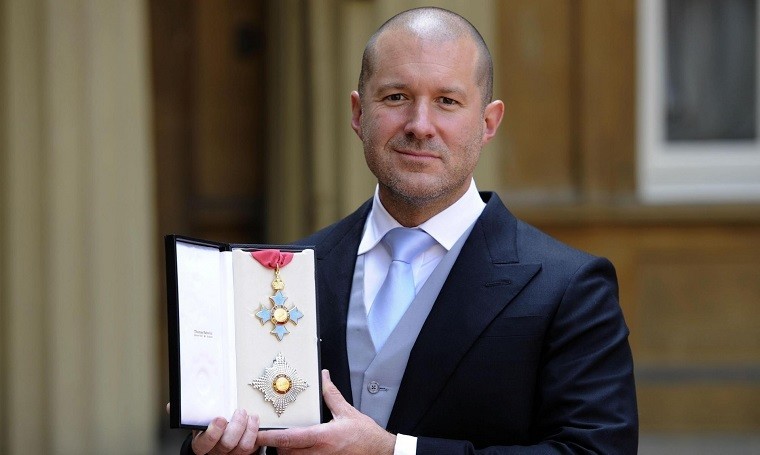 Apple is known for its impressive design, but it also makes controversial changes that often become a topic of discussion on social media and other forums. To shed some light on the company's design process, Apple's Chief Design Officer, Jony Ive, gave an interview to Connie Guglielmo from CNET and explained some of the design decisions that went into the new MacBook Pro.

At last week's Mac event, Apple unveiled the new MacBook Pro with an OLED Touch Bar, which replaced the typical row of function keys to enable configurable action keys. Ive explained that the function row was the perfect choice for implementing something that can be the best of both worlds - fixed as well as adaptable.

Even though Ive didn't go into any specifics of Apple's design process in the interview, he made it clear that the company continuously explores prototypes that offer different functionality as well as design. In the case of the Touch Bar, Ive required an appropriate software interface, which made it different than other design decisions of the past.

Ive was very clear about not having a touchscreen on the Mac or the MacBook Pro, as the company "didn’t feel that [the Mac] was the right place for that". That of course could be a short-term stand, as Apple generally spends a lot of time exploring solutions and waits for the right time to launch. Ive did not clarify anything further as he said, it would involve talking about some of his ongoing work.