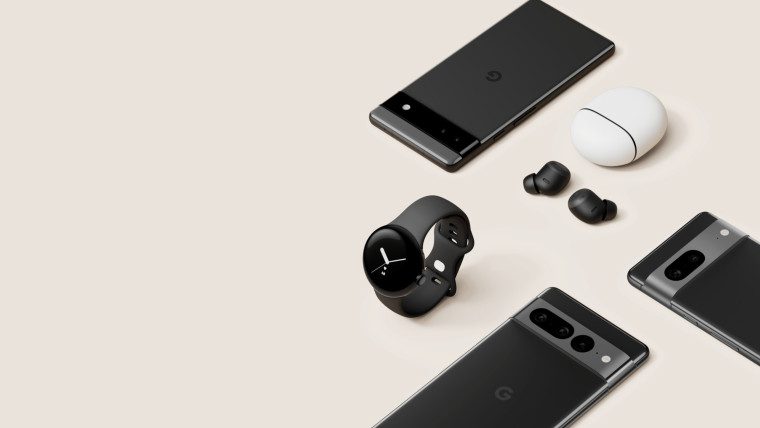 Both devices will be powered by the second generation of Google's in house Tensor chip, which first launched with the Pixel 6 and 6 Pro in 2021. Google is touting the connectivity between devices such as the Pixel Buds and the upcoming Pixel Watch.

At the moment, key specifications haven't been fully announced, however it's known that the standard Pixel 7 will have two cameras on the rear, while the Pro will contain a triple camera array on the back of the device in a very similarly designed camera housing to the Pixel 6.

First of all - Pixel 7 (Pro) - C10/P10:
Both devices use the same GN1 primary sensor and IMX381 UW as before. The front camera is now the same on both - Samsung's 3J1 - a 11MP sensor with dual pixel, which should improve the quality and allow for semi-secure face authentication.

Rumours suggest that while there are minor upgrades throughout the device in other areas, there will be a key improvement to the front camera, as well as a new sensor for the rear telephoto camera on the Pixel 7 Pro.