If you've never been to CES, there are standard size booths which a majority of companies inhabit and then there are some that are just over the top. Generally, we see heavy hitters like Sony, LG, and Samsung offering up dazzling displays but it looks like Google has one-upped its competitors this year with its massive outdoor interactive environment that boasts a small scenic coaster ride to boot.

Mind you, there aren't any loops or high-speed areas on the track, but you do get a fun way to learn about Google Assistant. Along with the scenic coaster that was available to all to ride, Google also had areas to show off its smartphones, speakers, and more. Although there are some huge booths at CES, this has to be one of the more elaborate ones from the past couple of years.

Not only did Google have a huge space, but it also had plenty of Google representatives at many of the booths around the convention that made use of Google Assistant. Hopefully, you can enjoy Google's exhibit through the picture gallery and video here and if you have any questions, feel free to leave a comment below. 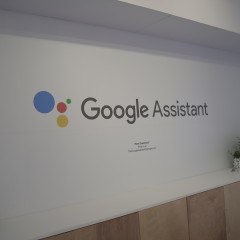 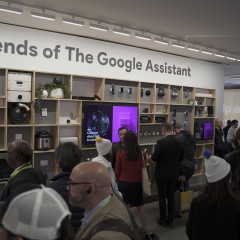 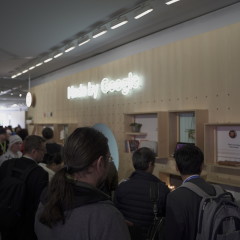 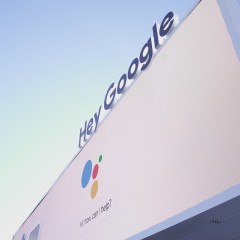 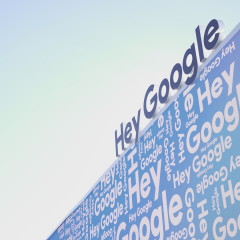 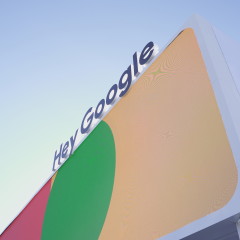 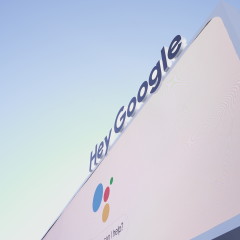 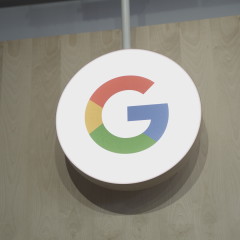 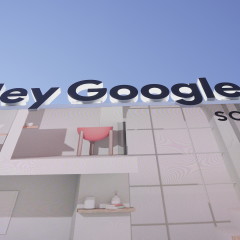 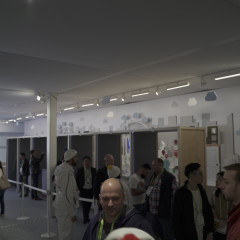 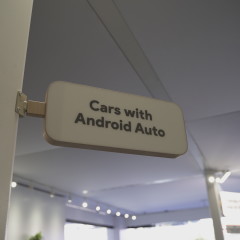 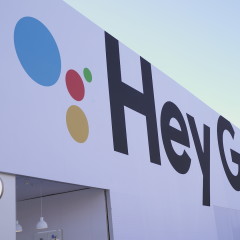 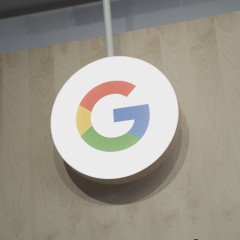 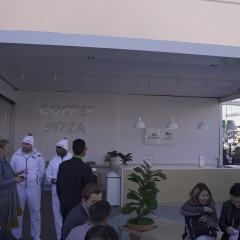 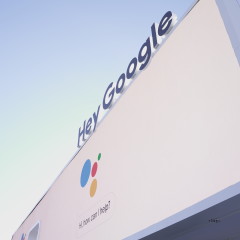 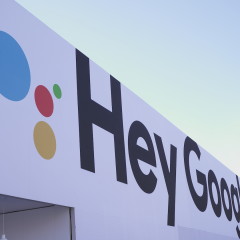 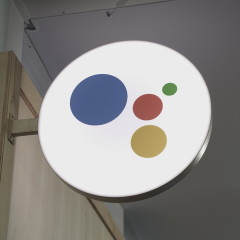 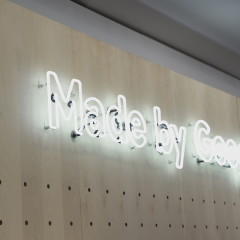 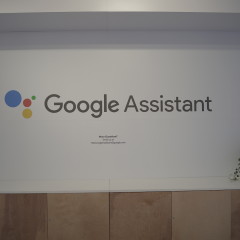 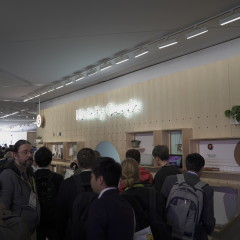 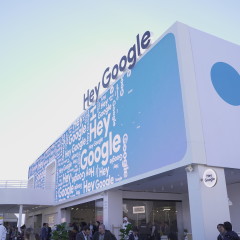 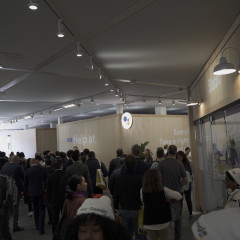 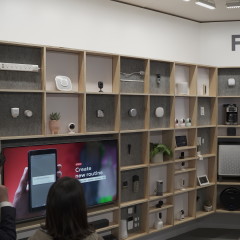 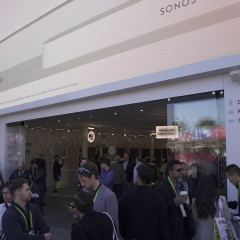 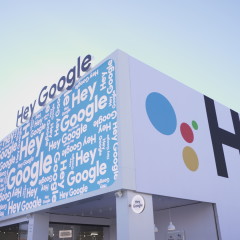 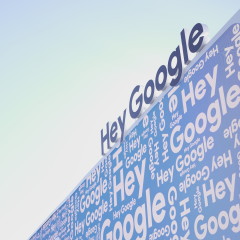