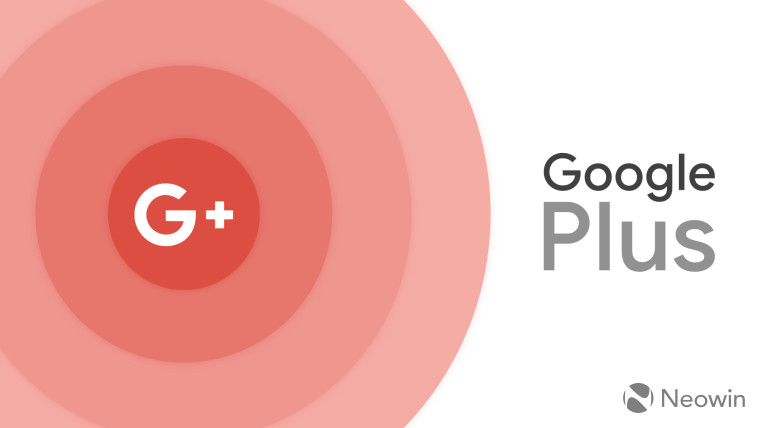 Back in October, Google announced that it would be killing off its Google+ social network, to no one's surprise. Today is the day though, and if you try to visit Google+, you'll be greeted by a message that says that it's "no longer available for consumer (personal) and brand accounts".

The company says that it will be in the process of deleting users' content on the social network over the next few months. In the meantime, you're free to download whatever content you've created that Google still has.

While the social network was never very popular, Google decided to finally kill it off after it accidentally leaked private data from hundreds of thousands of Google+ users. The issue was due to an API flaw that let developers access private information like contact information, along with private information for anyone that you're connected with. After that, Google made the conscious decision not to notify users of the issue that had been going on from 2015 until early 2018.

There was another data leak in December, this time affecting millions of users instead of hundreds of thousands. This caused Google to bump up its timetable, setting the end of life date for Google+ to April 2.

As was previously promised, Google+ for G Suite is still supported as a means for organizations to communicate within themselves.