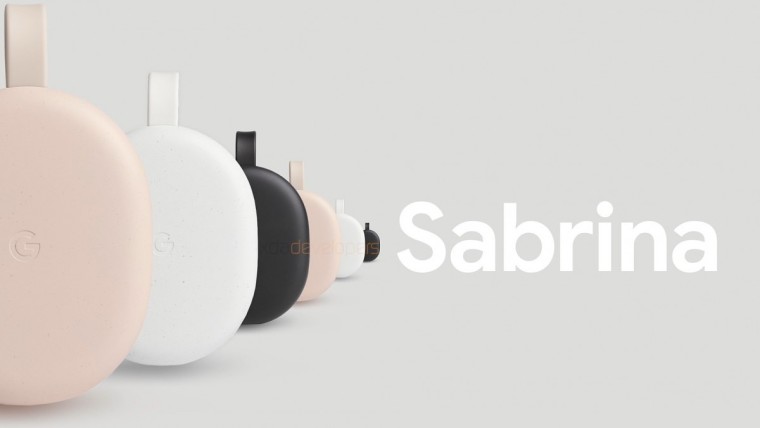 Google's upcoming Android TV dongle 'Sabrina' was detailed in a report earlier this month. Now, the specs of the device have also been revealed via a leaked firmware courtesy of XDA Developers. The firmware points to Google using an Amlogic S905X2 chip comprising of four Cortex-A53 cores running at 1.8GHz inside its Android TV dongle. This will be paired with a Mali-G31 MP2 GPU and 2GB RAM. On the connectivity front, the dongle will feature Wi-Fi ac and Bluetooth 4.1 connectivity. It will be capable of decoding 4Kp75 10-bit H.265 content and playing it back at up to 4Kp60. The dongle will also feature HDR10, HLG, Dolby Vision, and an Auto Low Latency mode. 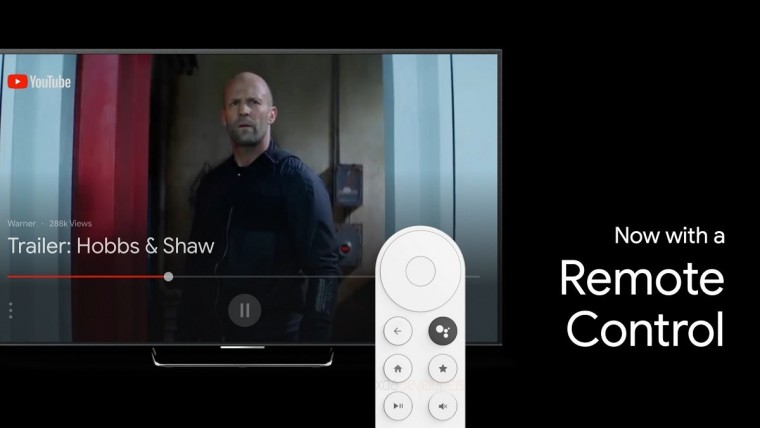 The inclusion of HDMI2.1 Auto Low Latency Mode is interesting as it could hint at the streaming dongle supporting Google's cloud game streaming service Stadia as well. This low latency feature is something that very few TVs support and in this mode, they basically switch to a lower latency Game Mode.

As of now, it is unclear when Google intends to launch its Android TV dongle. The Android TV streaming market is currently dominated by Xiaomi's Mi Box and Mi Stick and Nvidia Shield. The segment has not seen any major launches quite a while and Google's offering has the potential to shake things up.