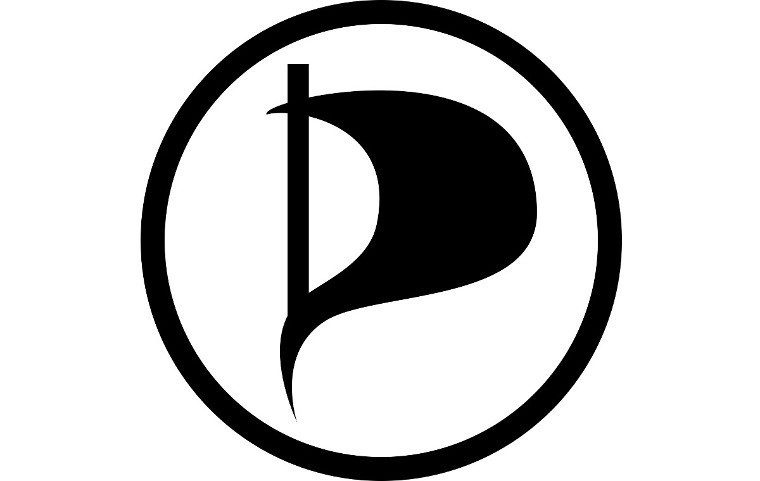 The poll from media company 365 suggests that the pirates would secure 38.1% of the vote, giving it by far the largest amount of seats in parliament. The second largest party, according to the poll, is The Independence Party, coming in at 27.6%. The Independence Party is currently in a coalition government with the Progressive Party, who in the latest polls has been hit hard. The polls show they've gone from 24.4% at the time of the election to just 12.8% in the latest poll.

With Icelandic elections taking place next spring, the Pirates' main task will be to stop their decline in popularity which was noticeable in this poll. In a January poll, 41.8% of those asked said they would vote for the Pirate Party if an election was held that month. That figure has now dropped to 38.1%. To win an overall majority, they need to secure 32 seats in the country's national parliament. With their current polling position, they would get 26 of the seats.

In 2013, shortly after the Snowden revelations, a co-founder of the Icelandic Pirate Party - Helgi Hrafn Gunnarsson - introduced a bill into parliament which would have granted Edward Snowden Icelandic citizenship. It ultimately failed, due to the Pirate Party's weak position in the parliament at the time.

Pirate parties have sprung up all around the world and have seen members get elected in a number of European countries to various parliaments. Pirate parties all typically share common interests including copyright reform, information privacy, and net neutrality.

Source: Visir via The Reykjavik Grapevine | Image via Piratpartiet / Wikimedia