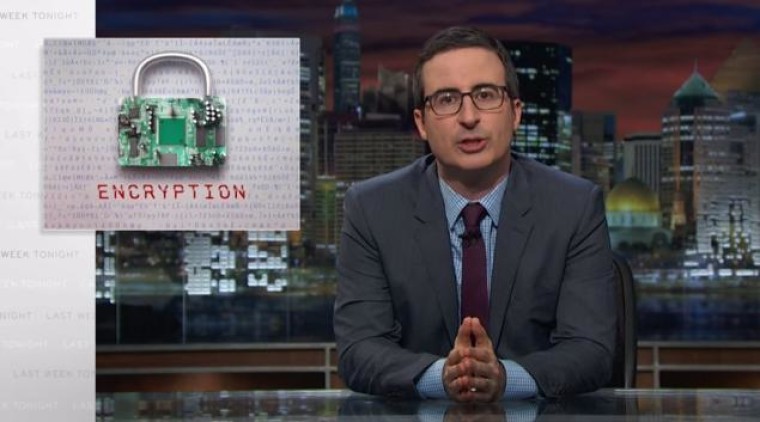 John Oliver's latest topic on his show Last Week Tonight is the Apple vs FBI encryption battle, and he explained it in the way that only he can.

Comedy has always been a fantastic way to help people understand things. He references the Crypto Wars, showing that two decades ago - the last time the government wanted a back door for encryption - hackers were able to infiltrate the encryption.

Oliver does a great job of explaining the situation, showing Tim Cook's response, as well as government officials'. He also notes that it's clearly not an issue of "just this one time", saying, "Nobody seriously believes that is going to happen".

Here's a few gems from the video: