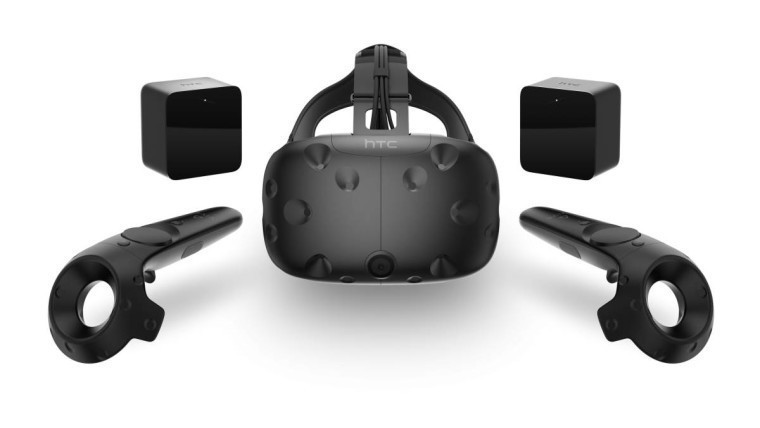 If you've been following the news, you may have noticed that several companies have recently made inroads into the virtual reality space: Oculus is shipping its Rift headsets as fast as it can produce them, HTC's Vive started shipping earlier this month, Samsung bundled its Gear VR with pre-orders of its latest flagship smartphones, and even smaller companies like Huawei are making their own headset, not to mention Sulon with its hybrid AR/VR solution that runs full-fat Windows 10.

IDC says that worldwide VR headset shipments are going to rise considerably in 2016, estimating that the total volume could reach as high as 9.6 million units by the end of the year - up from 350,000 units in 2015, which were mostly developer kits. Not only that, but the research firm believes that this trend will continue through 2020, with a compound annual growth rate of 183.8%.

IDC expects VR headset shipments in 2020 to total 64.8 million units, and the total generated revenue for 2016 is estimated at $2.3 billion. "Screenless viewers" like the Gear VR are said to make up the bulk of shipments this year, while gaming-oriented, tethered VR headsets like the Oculus Rift and the PlayStation VR are expected to reach a total of 2 million units shipped by the end of the year. It's worth noting that IDC doesn't count Google Cardboard-type solutions in its forecast.

Augmented reality headsets will only account for a small part of 2016 shipments, but are expected to start ballooning sometime in the next few years, reaching 45.6 million in 2020, up from a measly 400,000 this year.

The research firm advises companies that are currently developing AR headsets - such as Microsoft's HoloLens, and the lesser-known Meta 2 - to continue the "slow and steady approach", and put as much time and resources into them as necessary, as such projects require more effort than VR tech, and it's anticipated that they will have a much more profound impact on the way we interact with technology in the future.

Finally, IDC is optimistic about the future of AR, VR, and everything in-between, dismissing the shipment delays that companies such as Oculus are having lately as something that can be solved before the holiday season. Furthermore, the firm believes that the recently released wave of VR gaming titles will drive demand for HMDs (head mounted displays) as more people get to try the new VR experiences.

Are you planning to buy a virtual reality headset in 2016? Does the dream of augmented reality have you excited for the future? Let us know in the comments section below.