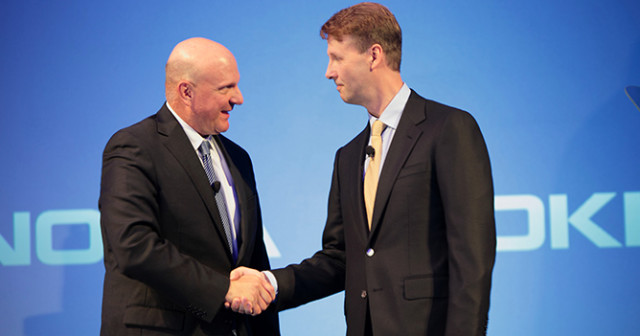 Last week, Nokia announced that it would be delaying the sale of its devices and services division to Microsoft until April 2014. While this was only a delay of a month, Nokia could see further delays due to its continued legal battle in India. India has accused Nokia of trying to evade paying $545 million dollars in taxes. India has also requested that Nokia pay for future liabilities that could total $3.4 billion dollars with an upfront payment of $500 million.

In order to create clarity, India has ordered a special audit, that due to its complexity, could take up to six months to complete. While Nokia has confirmed that it received orders for the audit and would comply with the authorities, it has declined to say if the audit would affect the deal, only to reiterate a recent statement that its tax disputes in India wouldn't affect the closing or terms of the transaction. According to the Wall Street Journal, this audit could cause issues for the Nokia / Microsoft deal which would result in further delays surpassing the April deadline. Nokia has challenged the claims and will dispute them in court starting April 1st.